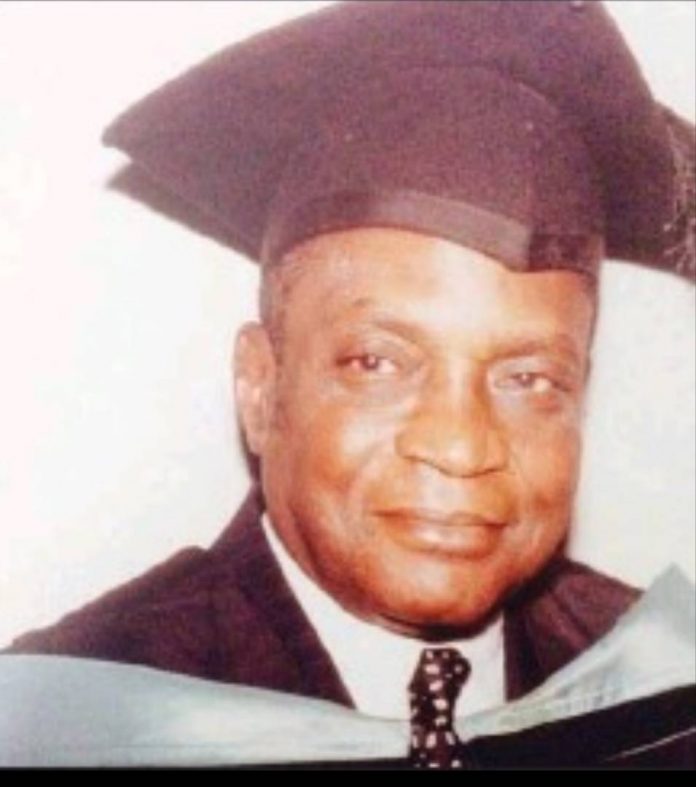 Vice President of Nigeria, Professor Yemi Osinbajo (SAN, GCON) is expected as the Special Guest of Honour at the inaugural Annual Lecture in honour of Late Emeritus Professor Adedokun Adeyemi holding in Lagos.

Hosted by the Professor Adedokun Adebayo Adeyemi Foundation, the event which holds tomorrow, Friday, January 19, 2018 at 10 am the University of Lagos (UNILAG) Multipurpose Hall A will be chaired by the Honourable Justice Bode Rhodes-Vivour, justice of the Supreme Court of Nigeria.

The lecture titled “Criminal Justice Administration in Nigeria: Past, Present and Future” will be delivered by the Honourable Justice Mojeed Owoade, justice of the Court of Appeal. Among the cream of eminent discussants is Mr. Gary Hill, Training Director at the International Corrections and Prisons Association (ICPA).

Expected at the epoch-making event are renowned jurists, members of the Bar and Bench, government functionaries, policy makers, and stakeholders in the criminal justice sector among others.

Emeritus Professor Adeyemi is reputed as perhaps the foremost criminal law jurist to have bestrode Nigeria’s legal landscape. He was born on the 5th May, 1940 and died on November 1, 2016. He gained admission into the Law Degree Programme at the University of Hull, England in October 1960. After graduation, he was admitted to the prestigious Inner Temple, London for his professional legal education between 1960 and 1963.

He returned to Nigeria briefly in 1963 for his second professional training at the Nigerian Law School. Between 1964 and 1965 he obtained a Master of Laws Degree in Law and Criminology at the renowned London School of Economics, University of London, England. He furthered his interest in criminology by obtaining a Post Graduate Diploma in Criminology from the Institute of Criminology, Faculty of Law, University of Cambridge. His advanced studies in criminology prepared him for a distinguished life and career as arguably Nigeria’s foremost criminologist. His interests included Criminology, Criminal Law, Sentencing and Treatment of Offenders, Human Rights Law, and Child Rights Law. He taught and examined at undergraduate, postgraduate and at doctoral levels.

As at January 2007, Emeritus Professor Adeyemi’s academic publications were 41 chapters’ contributions in books, 22 articles in learned journals, 6 comments on cases and statutes, 26 Monographs/Commissioned works, 35 papers presented at international conferences, and 31 papers presented at national conferences. Emeritus Professor Adeyemi was the founding Editor-in-Chief of the Nigerian Journal of Public Law, and acted as Editor to the Nigerian Law Journal (the official Journal of the Nigerian Association of Law Teachers between 1999-2006) and the Nigerian Journal of Criminology between 1974-1980.