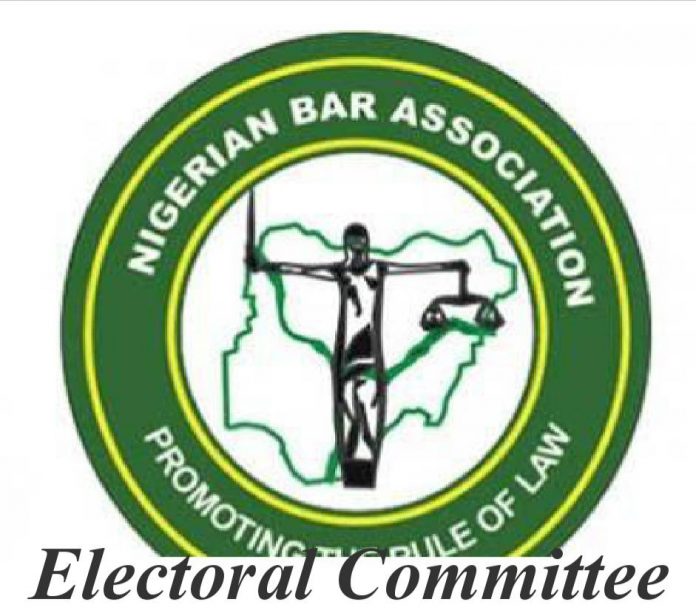 The President of the Nigerian Bar Association has constituted the members of the Election committee of the NBA to be headed by Prof Awalu Hamish Yadudu.

Other members of the Committee include Tunde Busari SAN,Keke Meke,Bolaji Agoro.

However, an objection was raised on the appointment of Keke Meke on the reason that he was already canvassing for a post. Another member urged the NBA President to disregard the objection.

The President said he will conduct a due diligence on the objection.

On the issue of campaign,the President warned aspirants to desist from travelling across the country to campaign for supporters in the forthcoming election.

He said that,the lift on the ban for campaign will be considered when the Election committee sets the guidelines and receives nominations.