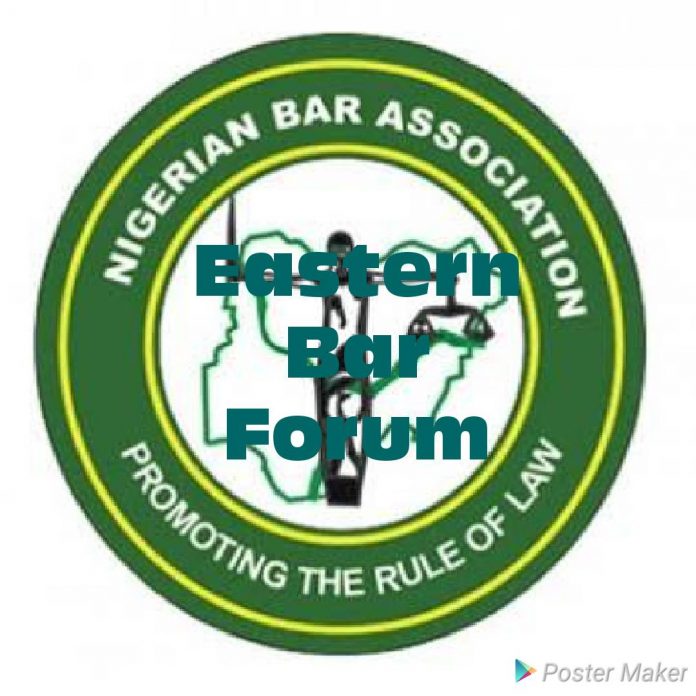 I read with amusement the interview granted to DNL LEGAL & STYLE by Mazi Afam Osigwe and Mr. Paul Usoro on the outcome of the adoption of candidates by the Eastern Bar Forum for the 2018 NBA ELECTIONS. If not for the gross distortions, blatant lies and crass ignorance displayed in the said interview, I would have ignored it and moved on with other pressing issues but as Albert Einstein said” the world is a dangerous place to live not because of the people who are evil but because of the people who don’t do anything about it”