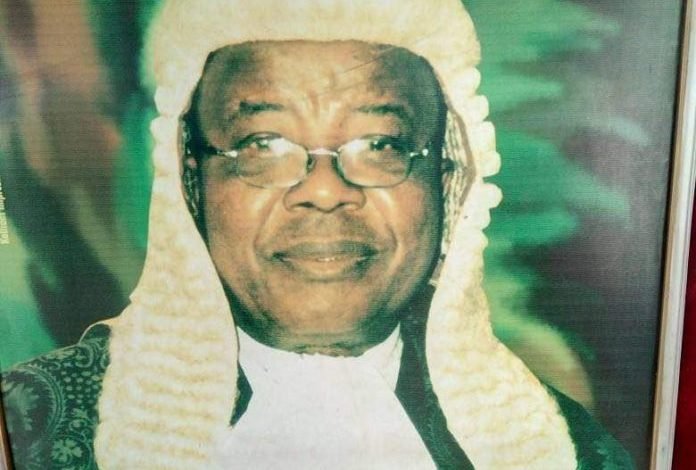 A retired Justice of the Supreme Court, Sir Pius Olayiwola Aderemi, is dead.

The renowned jurist, who was once nominated by former president Goodluck Jonathan to chair the Independent and Corrupt Practices Commission (ICPC) died on Monday at a hospital in Ibadan, the Oyo State capital.
Aderemi passed on after a brief illness.
According to a statement by his son, Olakunle Aderemi, Justice Aderemi, until his death, was a devoted Catholic, defender of the law and an exemplary and incorruptible justice.
He was once a member of the National Judicial Council, the Body of Benchers of Nigeria, and a Papal Knight of St Gregory the Great.
Justice Aderemi is survived by children and grandchildren.