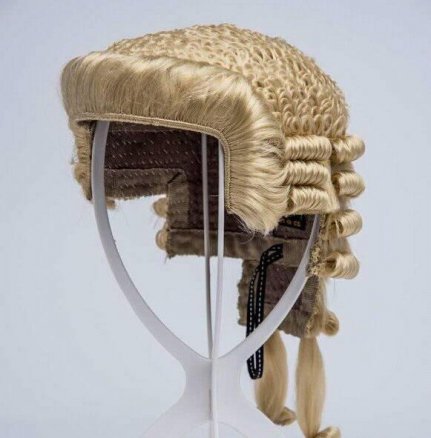 Life Bencher and Chairman, Body of Benchers, Alhaji Bashir Dalhatu has warned the new wigs to imbibe discipline and shun the get-rich-quick syndrome, adding that they should not be in a hurry to venture out on their own until they have garnered relevant experiences from senior lawyers.

He also disclosed that the Legal Practitioners Disciplinary Committee (LPDC)  has between January and November this year disbarred seven legal practitioners and suspended 12 others over various acts of professional misconduct.

Alhaji Bashir Dalhatu, who made the disclosure, warned that professionalism is the hallmark and life of the legal profession, hence lawyers must at all times maintain the highest level in the discharge of their duties.

Dalhatu, who was speaking at the Call to Bar ceremony of the August/September graduands of the Nigerian Law School, warned the new lawyers to always be guided by professionalism and ethics of the profession so as not to suffer similar fate.

“The Legal Practitioners Disciplinary Committee (LPDC) is a committee of the Body of Benchers which is responsible for considering and determining allegations of misconduct against any person whose name is on the toll in his capacity as a legal practitioner and is capable of bringing our noble profession into disrepute.

“Therefore, the committee will discipline erring lawyers whose conduct negate the sacrosanct standards of the profession or amount to infamous conduct in a professional respect.

“From January to November 2018, seven lawyers were disbarred, 12 lawyers were suspended (ranging from one year to three years) and one lawyer was admonished.

“You are therefore advised to be of good behaviour and abide by the ethics and traditions of the profession to avoid being brought before the Committee,” he added.

Dalhatu advised the new lawyers to apply wisdom and have the courage to refuse to act for a client when the client’s instructions would cause them to violate the rules of professional conduct.

He said as young lawyers, they must imbibe discipline and shun the get-rich-quick syndrome, adding that they should not be in a hurry to venture out on their own until they have garnered relevant experiences from senior lawyers.

The Director-General of the Nigerian Law School, Prof. Isa Chiroma (SAN), enjoined the young lawyers to make the best of the legal profession and adhere strictly to its norms and ethics if they must excel.
The 4,779 new lawyers were among the 5,846 candidates who were successful in the August/September 2018 Bar final examinations.

Chiroma noted that out of the 161 First Class graduands, 113 were females while the remaining 48 were males.

“The general performance, which is unprecedented, justifies the huge investment and sacrifice made by all concerned,” Chiroma said, promising to sustain and surpass the attained record.