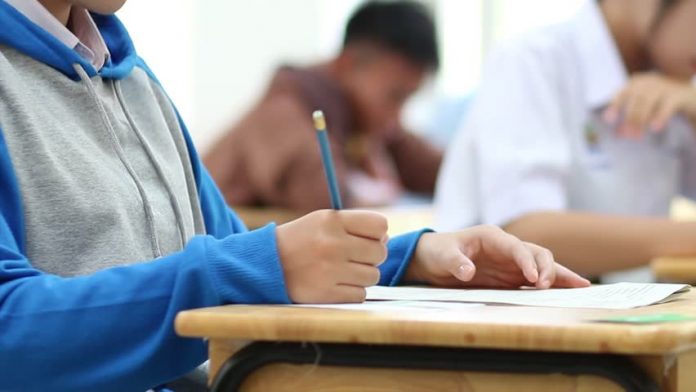 A former student has taken his case to the Court of Appeal claiming Kenya National Examinations Council awarded him low grades and denied him the chance to enter university.

The student, who sat for the examination at Mvindeni Secondary School in Kwale County, sued through Amina Abdi Mohammed, who is described as his guardian and “next friend” after the case was dismissed by High Court judge Justice Eric Ogola on June 6.

Knec awarded him C- grade in 2016 and D+ last year, prompting him to seek redress. He is being represented by Mombasa lawyer, Lucy Momanyi.

The petitioner alleged that he is a very bright student and after repeating the 2016 examination, he more than doubled his efforts and was expecting nothing less than a B+ in his 2017 examination results.

The petitioner also sought to be supplied with his marked 2017 examination papers.

Justice Ogola had dismissed the petition with costs, saying KNEC was a statutory body mandated with setting and marking examinations whose integrity, credibility and reliability must be guaranteed and safeguarded at all times.

“The kind of request by the petitioner, if allowed, will open the national exam body to ridicule, scandal and infamy, with every student feeling dissatisfied with their results applying for remarking,” argued Justice Ogola.