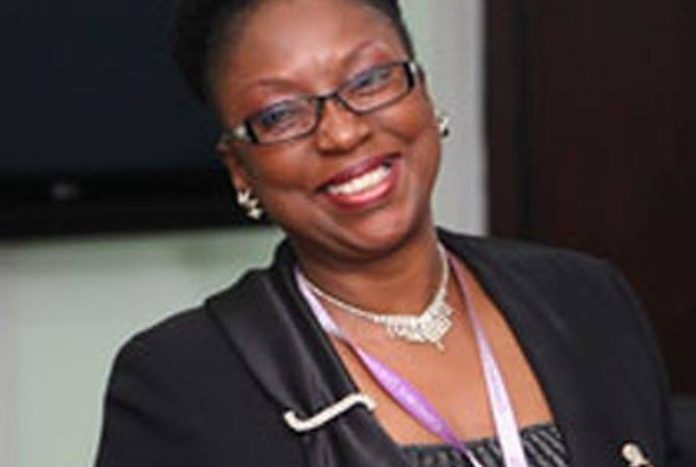 The Supreme Court has set aside the 1999 sack of Mrs. Aize Imonokhome Obayan (now a professor) as a lecturer and Reader in the Department of Guardian and Counselling, University of Ilorin.

The apex court, in a unanimous judgment by a five-man panel, led by Justice Olukayode Ariwoola, dismissed the appeal by the university, its Governing Council, Tunde Balogun (listed as the registrar) and Prof. Shuaib Oba Abdulraheem (listed as vice chancellor) for lacking in merit.

The court upheld the argument by Prof. Obayan’s lawyer, John Baiyeshea (SAN); accepted the March 10, 2005 judgment given in her favour by the Court of Appeal and ordered that she be restored to her office and paid salaries, allowances and other entitlements from September 1999 (when she was sacked) to date.

She applied in 1997 for sabbatical leave, which was approved by the institution’s Appointment and Promotion Committee. She then proceeded to the School of Psychology and Counselling, Rose Hampton Institute, London for further studies.

She later got her employer’s permission for another one year’s leave of absence.

At the expiration of the one year’s leave of absence, she again applied for four-month extension of her leave, which the institution claimed to have rejected via a letter dated March 25, 1999, which she denied receiving.

On her resumption on September 1, 1999, the institution wrote her a letter dated September 22, 1999 informing her that she had voluntarily terminated her appointment with University of Ilorin “for failing to report for work after the expiration of the additional one-year leave of absence,” a decision she challenged at the Federal High Court, Ilorin.

The Federal High Court, in its judgment, dismissed her case, following which she appealed to the Court of Appeal, which, in a judgment on March 10, 2005, reversed the decision of the High Court and voided her sack, a decision the university, its Governing Council, Balogun and Abdulraheem appealed to the Supreme Court.

The Supreme Court, in its judgment delivered on February 2, upheld the judgment of the Court of Appeal, particularly its finding that the University of Ilorin failed to prove that it delivered to her its letter dated March 25, 1999, refusing her request for four month’s extension of her leave of absence.

The lead judgment written by Justice Kumai Bayang Akaahs noted that the kernel of the appeal was substantially “the receipt or non-receipt of a letter said to have been written on 25/3/99 by the appellants and mailed to the respondent in her overseas address, which the respondent denied receiving”.

The apex court noted that, not only did Prof. Obayan deny receiving the letter dated March 25, 1999, one of the institution’s witnesses at the trial court also supported her claim by testifying to the effect that the letter was not delivered to her.

It said: “In her evidence under cross-examination, Mrs. Modupe Olulade, who testified as DW1 (defence witness 1) admitted that she did not send fax or courier to the respondent. When she was asked the question: ‘Between March and September 1999 there was no communication to plaintiff by the university?’ Her reply was yes.

“Having admitted that, between March and September 1999, there was no communication to plaintiff by the university and the respondent’s (Prof. Obayan’s) evidence that it was when she returned from the UK in September 1999 that she received Exhibits 9 and 10 (approvals for one-year sabbatical and one-year leave of absence), the burden of proving that the letter written on 25/3/99, refusing to grant the four months’ extension was received by the respondent in her U.K. address, rested with the appellants.”

The Supreme Court said it was satisfied by the conclusion of the Court of Appeal to the effect that the failure of the appellants (who were respondents at the lower court) “to establish their own claim that they communicated Exhibit 26 (the letter refusing her request for additional four months’ leave) to the appellant, on the other hand would be more fatal to their defence and, considering the circumstances, form a solid prop for the appellant’s case.

“They had the duty of communicating their refusal to her, otherwise their silence, coupled with other conduct on their part, could be construed as tacit approval of her application for extension, in which case the question whether or not they wrote Exhibit 19 would pale into insignificance.”

The Supreme Court also held that the Court of Appeal properly invoked estopel by conduct in favour of the respondent as stipulated by section 169 (formerly Section 151 of Evidence Act).

The court faulted the manner her employment was terminated and held that the respondent was denied fair hearing by the appellants in their decision to terminate her employment.

Justice Akaahs said, in the lead judgment: “I find that this appeal is totally devoid of any merits and it is accordingly dismissed.

“I further affirm the judgment of the lower court delivered on 10 March 10, 2005, which ordered the respondents (now appellants) to reinstate and restore the plaintiff to her post as a lecturer and Reader in the Department of Guardian and Counselling of the university and to restore to her all rights, entitlements and other perquisites of that office and to pay her salaries, allowances and other entitlements from September 1999 to date.

“For the avoidance of doubt, the plaintiff is still in the service of the University of Ilorin. I assess the cost of this needless and vexatious litigation forced on the respondent at N500,000 in favour of the respondent and against the appellants.”

Other members of the panel – Justices Ariwoola, Amina Augie, Paul Galinje and Sidi Bage – agreed with the lead judgment.