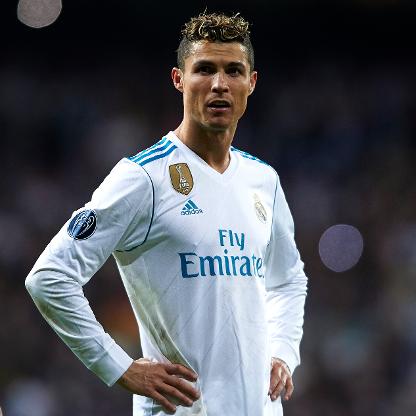 Cristiano Ronaldo has been handed a two-year suspended jail sentence and fined €18.8m [£16.4m] after reaching a deal with Spanish authorities over a tax evasion case, according to reports in Spain.

Spanish newspaper El Mundo reported in Friday that Ronaldo, who is currently with the Portuguese national team at the World Cup in Russia, agreed to pay a large fine regarding four tax offences, as well as a two-year jail sentence.

However, Spanish law states that a sentence of two years and under for a first offence can be served under probation, meaning that the Real Madrid player would not serve any jail time unless he reoffended during that time frame.

Trial of Woman who Killed Her Eight-Year-Old Stepson