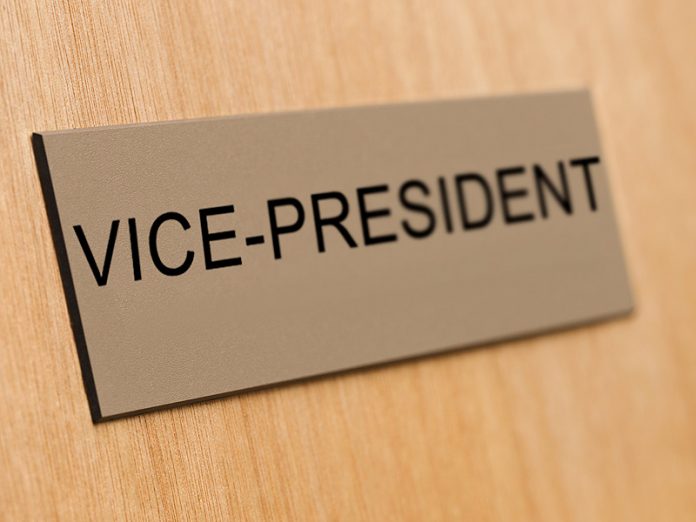 Even though the General Secretary is the fifth in the hierarchy of the NBA National Officers, the General Secretary practically acts as the second in command to the President in the day to day administration of the affairs of the NBA. I thought this was merely my assumptions so I decided to conduct a quiet investigation into the day to day running of the NBA and the results confirmed my assumptions. My attention was in fact called to the letterhead of the NBA, indeed, just after the name of the NBA President comes the name of the GENERAL Secretary.

The moment I saw the letterhead, so many questions came to mind: could this be a genuine error from the NBA? Is there a fundamental flaw with the hierarchy stated by the NBA Constitution which elected officers in the NBA have decided to rectify internally? Could this be an anomaly which the 1st – 3rd Vice Presidents have not been bold enough to insist on being corrected?

How would I for instance vie for the office of the 1st or 2nd or even 3rd Vice President of the NBA and not have anything to say I achieved except of course attending NEC meeting and climbing and hoping that from the ladder I get picked for the number one position. What if I just desired to function as the President’s second in command and nothing more? So, I will just carry the nomenclature and at the end of the tenure, bow out, because I cannot recall any of the present contestants ever being a vice president. For me, it is always better to be seen as ignorant and then corrected than refusing to question what I truly and genuinely do not seem to comprehend. Please what role is assigned to the 1st to 3rd vice presidents of the Nigerian Bar Association in the books and in practical terms? Do not call me ignorant. Just call me an inquisitive member of the NBA seeking answers to issues that are a bit unclear. It is not in my nature not to ask questions and it is certainly not in my nature not to observe things around me. Using the present leadership of the bar as my yardstick, I am yet to recall ever hearing any of the vice presidents speaking on behalf of Mr. A.B Mahmoud SAN or representing him to any official outing or being assigned by the Mr. Mahmoud or the past Presidents to play those roles provided for even in the constitutions. I am thinking seriously and asking genuinely what is really the rational for creating the three dormant offices in the hierarchy.

All the same, we are on the match again to another election and a new set of leaders would be taking over the affairs of the Bar. Are the contenders for the post of the 1st – 3rd Vice President aware of their hierarchical standing in the National Executive? Would they again allow status quo and “sell their birthright” to the elected General Secretary or would they seek for the hierarchy to be restored in line with the Constitution? Only time would tell.

Finally, if this offends you or make you sad, do not take it to heart, but if you do wish to take it to heart, then I would say to you what I always say to those that take these things personal; “You should know by now that I didn’t set out to make you happy.”