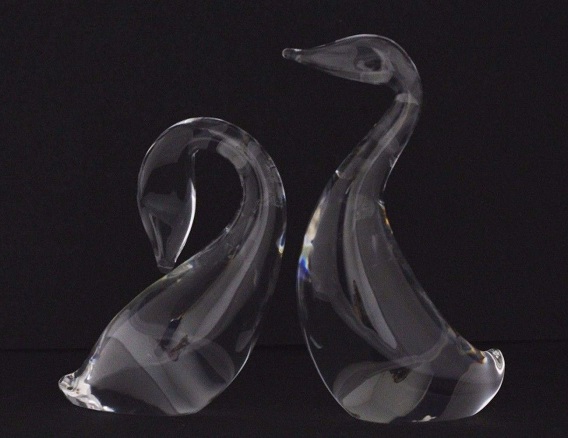 Plans have now reached advanced stage to change the Lagos High Court Civil Procedure Rules; that is not news. The news is that the new introductions to the proposed rules are nightmarish.  For instance; truncate trial date – N100k b; truncate hearing of motion – N50k; daily default fee N1k and many more that we would find out when the rules are finally unveiled. Very nightmarish!

I won’t be surprised if this rule will send those our very unserious brethren running to start buying and selling. They cannot cope! I swear they cannot. The penalties are just hardship! Imagine that some people have even started carrying placard. Why not if not! Although I am not having the same headache as them o and this my grouse does not resemble their own o, but give them some credit. Some of their agitations are plausible. They are saying that invariably, you are going to take away justice from the reach of the poor. How? The litigant in most cases end up bearing the brunt and the monies are just too much. Anyway, let me not digress. It is their own toro!

Like I was saying before my thoughts began to roam, my own issue is that we should all come together and reason how to share this shape up punishment. Shey we are all looking for how to deliver justice with speed?  Except they want to tell us that, it is only lawyers that are the cause of the delay in the justice delivery deal. But ti gbo gbo wa ba l’owo nbe, then, as you are reviewing the rule to shape lawyers up, you should also be showing them, how you will be shaping up the people on the other side. In fact I am proposing that the punishment be measured and commensurate. Abi be ko?

Because seriously, it cannot be fair to all concern if the rule applies hard measures against one person and kid gloves against the other. Let me just use two scenarios that happened to me last week to drive this point home.

Scenario one: On Monday I was at the Lagos High Court Annex before one Judge like that. If I do one more description now, all these people that love the courtroom more than their houses will mention name. So, I am not describing further. We were given three clear dates for trial. I was in court; my witnesses were in court; defence counsel was in court, defendant was in court, even our books of intimidation were all brought along. 9:30am, Registrar walks leisurely in. “Gentlemen, my lord is not sitting today.” Nobody asked why. Nobody complained. I guess we all grew and have become tired. We all just began to jostle for the next adjourned date. He was even rudely telling lawyers to go back to their sits and listen to their matters called. When it was finally our turn, we both chorused; “what about tomorrow? “I really cannot confirm if My Lord will sit” he responded. That was it. I joined the rest of us and we conducted the usual “pity party” for few minutes and carried ourselves back to our various offices.

Scenario two: I was at the High Court Ikeja. The Judge came out cranky. I swear, it was just the first case and we were all adjusting our wigs, gowns and files. She was angry with everybody; juniors, seniors, SANs, all of us. My matter was for trial. Our sole witness left the bank. We filed the necessary applications to change witness but our new witness had gone on a scheduled leave that cannot be postponed because he was attending a course outside the country. Out of courtesy we had written to inform counsel on the other side that we would just move our innocuous application which they did not oppose and take another date for trial. Earlier before court started sitting, I still spoke with the other counsel. He was ok with the arrangement, we were cool.  Matter called, stories told. Counsel on the other side confirmed our report and we sought another date with plenty apologies. My Lord would hear none of that. Next thing we heard was grammar everywhere; “it is not business if both of you have become Siamese twins. I don’t care how you have relocated all the employees of the bank to the UK. If you do not want cost, Lagos State cannot be tired of revenue generation. You truncated trial date (the rule never start o), my trial dates are precious to me, I don’t waste them.” O Boy! My lord went on and on and finally, I was asked to pay 50k to Court. (Biko who knows how they pay that cost to court self?).

Speaking seriously, in the two scenarios, I was the victim. I was at the receiving end. As a litigator, you have your own stories. Judges are meant to sit at 9: am but then there is the “so soon thereafter.” So, if they sit at 10: am or 11: am or even 12noon. It is still their courts, they are in charge of their courts. But it boils down to the same conclusion, there is a new trend in Lagos. The trend that seeks to recreate the justice system; the trend that seeks to end delay in justice delivery; the trend that seeks to separate the boys from the men; I could go on! What am I saying?  If it has to work, if we have to get it right, if it would not end up like one of the numerous Nija dreams, then, what applies to the goose must equally apply to the gander. Let us shape everybody up.

If this would end the long and torturous road to justice, then let’s go there!

Anything outside this one na OJORO and wiwi no takit!

My Grouse: Reminiscence of a Mischief Lawyer