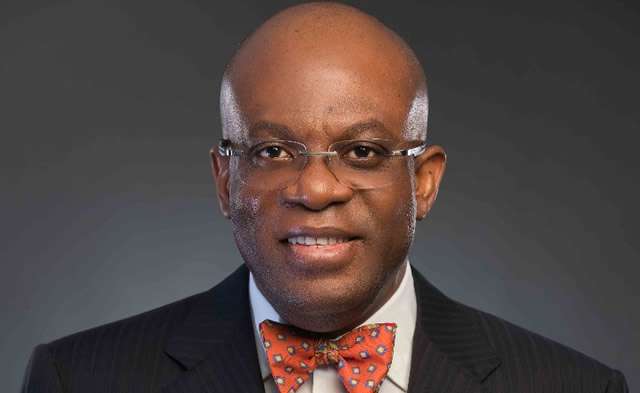 The President of the Nigerian Bar Association (NBA) Mr. Paul Usoro SAN was yesterday arraigned on a 10 count charge of alleged money laundering by the EFCC.

In a press release issued on the 19th of December, 2018, Mr. Usoro spoke on the trial revealing that the issues at stake in the larger sense is beyond his personal trial by the EFCC. He also spoke on the activities of the NBA in the coming week.

Rebuttal: The NBA President Has Not Sent Any Nominee To The...

NBA Wishes All a Happy Easter; Sues for Tolerance and Forgiveness