Home Publication The Senior Advocate of Nigeria: Pillar or Predator? 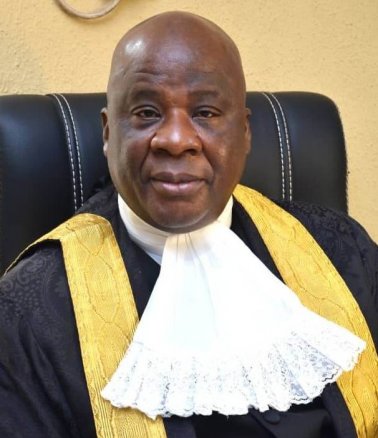 THE DUTY OF LEADERSHIP

APPOINTMENT OF SENIOR ADVOCATES AS JUDGES

An Agent of Good Governance

Lecture delivered on 1st October, 2018 of the occasion of the reception for Chief Wale Taiwo SAN on his elevation to the rank of Senior Advocate of Nigeria

ALSO READ   Whether Filing of Further Counter Affidavit is in Conflict with the Rules of Court?