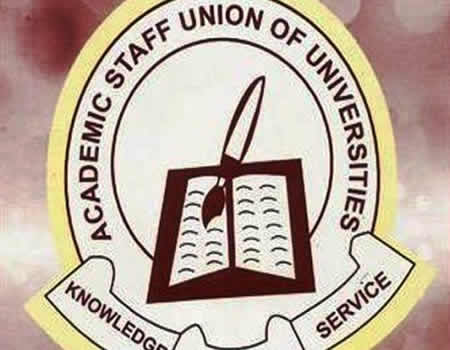 He dragged the union before an Anambra State High Court sitting in Awka, presided over by Justice C.A. Emembolu.

Justice Emembolu, however transferred the matter to another court for hearing, owing to his imminent retirement.

Abakare, a chairmanship aspirant in the July 11, 2018 ASUU-NAU elections, in Suit No. A/295/2018, filed by his lawyer, O.M. Madukaife, contended that he was unjustly disqualified from contesting the election and prayed the court to set aside the exercise.

The plaintiff said Ufoaroh, who was declared winner in the election, should be restrained from parading himself as chairman.

He said he met all the requirements to participate in the election, but was wrongfully disqualified based on what he called election malpractice resulting from ‘proposed’ guideline introduced after the process of election had begun.

Abakare said his disqualification was rescinded through a memo dated June 28, 2018, signed by the chairman and secretary of the electoral committee, Prof Okey Ogu and Dr Okechukwu Nwafor, respectively, after he protested.

He said, “I was surprisingly disqualified again in a document signed on June 29, 2018 and signed by the chairman of the committee alone.”

He urged the court to do a community reading of the Nigerian Constitution, ASUU-NAU  election guidelines  and determine whether his disqualification and subsequent conduct of the election were not illegal, unlawful and unconstitutional.

His originating summons read in part “A declaration that his declaration by the 1st and 2nd defendants contrary to the provisions of ASUU constitution and supplementary rules on branch elections is illegal, unconstitutional and of no effect.

“An order setting aside the purported election of ASUU-NAU held on July 11, 2018 in relation to the office of the chairperson and restraining the 5th defendant from parading himself pending the conduct of fresh election for the office of chairperson.

“An order mandating the 1st and 2nd defendants to conduct fresh election for ASUU-NAU in accordance with its constitution and code of practice and supplementary rules.”