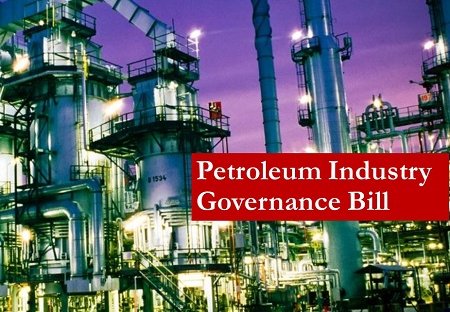 THE Presidency has given reasons why President Muhammadu Buhari failed to sign the Petroleum Industry Governance Bill 2018 into law, saying that, among others, it gives too much money to the Petroleum Regulatory Commission out of the revenue generated.

Presidential Liaison to the National Assembly-Senate, Ita Enang, told State House correspondents in Abuja on Wednesday that the commission is allocated 10 percent in the bill which the president considers being too much.

He said the 10 percent unduly increases the funds available to the commission to the detriment of other government agencies.

Enang opined that other provisions of the bill conflict with the policies of the government.

The presidential aide noted that none of the reasons being canvassed in the media as responsible for the president withholding his assent is correct.

He said he had to make clarification even though it is out of order to reveal presidential communication to the legislature public before it is read on the floor of the National Assembly.

Enang explained: “By Presidential communication of July 29, 2018 (one month ago) addressed to the Senate and House of Representatives, Mr. president did communicate decline of Assent to the Petroleum Industry Governance Bili. 2018 for constitutional and legal reasons stated therein.

“By convention, it is inappropriate to speak on the content of Executive communication addressed to the Legislature until same has been read on the floor in plenary.

“But I plead for the understanding of the legislature that due to the misrepresentations in the public domain and apparent deliberate blackmail which if not promptly addressed may set both the executive and the legislature against the public and even the international investment community, this is excused.

“None of the reasons for withholding Assent by Mr President adduced by the media is true.

“In deference to the National Assembly, I please state very limited of the rationale communicated to the legislature, to wit:

a) That the provision of the Bill permitting the Petroleum Regulatory commission to retain as much as 10% of the revenue generated unduly increases the funds accruing to the Petroleum Regulatory commission to the detriment of the revenue available to the Federal, States, Federal Capital Territory and Local governments in the country.

c) Some legislative drafting concerns which if Assented to in the form presented will create ambiguity and conflict in interpretation. Other issues therein contained.

“May this please answer some of the issues raised until the communication is read on the floor.”