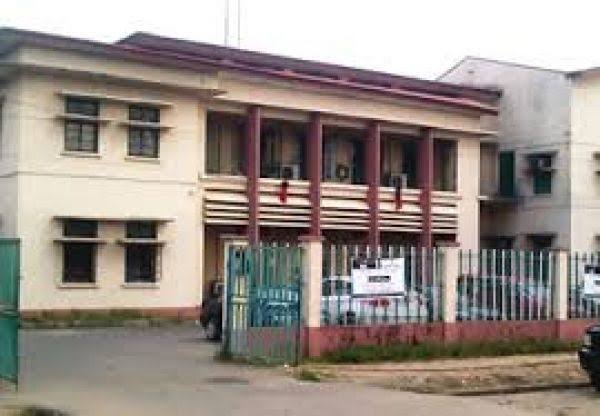 A 43-year-old woman, Yewande Okunoye, was on Monday brought before a Yaba Chief Magistrates’ Court in Lagos for allegedly stealing a Samsung Galaxy S8 plus cellphone, valued at N350,000 from a doctor at a hospital.

Okunoye is facing a one-count charge of stealing, to which she pleaded not guilty.

The Prosecutor, Sgt. Modupe Olaluwoye, said that the accused committed the offence on Dec. 12, at 4.00 p.m., at the Orthopaedic Department of the National Orthopaedic Hospital, at the Igbobi area of Lagos.

Olaluwoye said that the accused had taken the phone from a medical doctor, Adedamola Onibonoje, who was on duty at the hospital that evening.

According to her, the accused was hanging around the entrance of the doctor’s office, acting as if she was a patient waiting to see the doctor.

She said that during police investigation, it was discovered that only the accused entered the complainant’s office at the time the phone was declared missing.

According to her, the offence contravened Section 287 of the Criminal Law f Lagos State, 2015.

Chief Magistrate Oluwatoyin Oghere admitted the accused to bail in the sum of N200, 000 with two sureties in like sum.

Oghere said that one of the sureties must be a direct blood relation of the accused and both of them must reside within the court’s jurisdiction and should be gainfully employed.

She also ordered that the sureties should show evidence of three years tax payments to the Lagos State government, while their addresses should be verified by the court.

ALSO READ   It is Wrong to Address a Female Judge as “My Lord” - Fidelis Oditah QC, SAN

The case was adjourned until Feb. 13, for hearing.
PM News