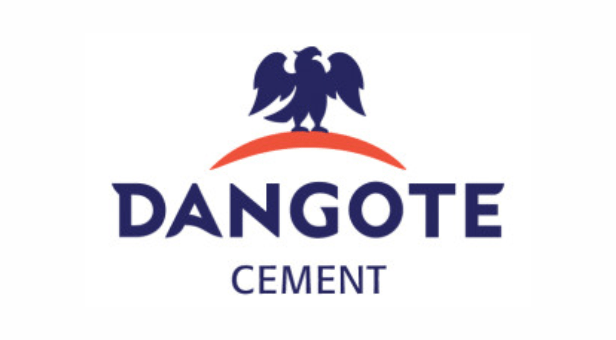 Khadija Hassan who lost two of her children, in a fatal accident that occurred along Kano/Zaria Express Way on February 2014, has demanded for N100m compensation from Dangote cement.

Dangote Truck, driven by one Uzairu Iliyasu allegedly killed the deceased when he hit the rear of the Honda Civic Car with Reg. AT 89 FGE, which resulted in the death of the two occupants of the car, namely, Siyama Hassan ‘F’ aged 11 and Nasiru Hassan ‘M’ aged 43.

Counsel to the woman, M.K. Umar wrote a letter to Dangote Cement Plc, Obajana, Lokoja, demanding the amount as damages/compensation on behalf of his client.

The letter reads: “Our brief further revealed that the above referred accident occurred as a result of the negligence of Uzairu Iliyasu, a Driver of your Trailer (Hoho Frater) with registration number KFU 45 XA.

“You will recall that since the death of the deceased persons you have failed or refused to sympathise nor compensate our client and her family for the unquantifiable loss being suffered despite your receipt of a Police Accident Report, which clearly indicted your driver among others.

“Now take notice that we have the instruction of our client to demand for the payment of damages and/or compensation in the sum of N100, 000,000 only and we hereby formally demand from you the said sum within 30 days from the date of receipt of this letter. Otherwise, we shall be left with no alternative than to take necessary legal actions against your company.”

As at the time of filing this story all efforts to get Dangote Groups response proved abortive, as all calls were not picked and text messages not answered.