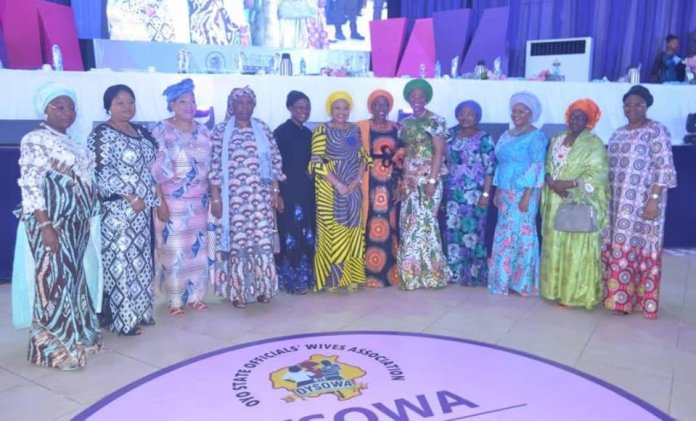 A former Chief Justice of Nigeria (CJN), Aloma Mukhtar, on Wednesday in Ibadan urged women not to lobby for positions but work hard to distinguish themselves.

Mukhtar made the call at the 2018 National Women Summit of the Oyo State Officials’ Wives Association (OYSOWA).

The former CJN, who spoke on the challenges facing women in Nigeria, also urged them not to compromise on their principles in the bid to achieve fame.

Citing her rise to the peak of the judiciary, she said women could distinguish themselves without necessarily compromising and “ without necessarily trying to push yourself into a situation whereby you are not allowed to function the way you should function.’’

“Just put your trust in God, your faith in Him, work hard, persevere and be patient, ” Mukhtar added.

The wife of the Oyo State governor, Mrs Florence Ajimobi, said OYSOWA was established in 2012 to help in solving problems encountered by women and youths in the state.

“Against all odds, the challenges we face cannot demoralise us because we are resilient; they are only a test of our superior ability and strength, and we will overcome them as well as achieve our dreams and aspirations.

“We should never give up on our aspirations and back out when all hope seems lost.

“ Always learn that the only way you are going to get to anywhere in life is to work hard and be consistent,” Ajimobi said.

FRN vs Usoro: I have No Case to Answer – Defendant