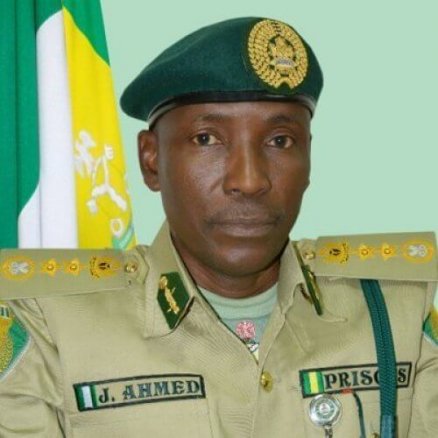 Mr Buhari had previously declined to sign the bill back in April after lawmakers first passed and sent it to him. He declined on the grounds that the bill violates Sections 81 and 84 of the Nigerian Constitution, which guarantees the independence of the judiciary.

Following the rejection, the lawmakers amended the bill in May and resent it to the president.

Here are 10 things you need to know about the new law.

ALSO READ   Protection of Image Rights Under the Right to Privacy and Data Protection in Nigeria: “Something Hooge” for Oga Sabinus?

Lawyers’ Views on MKO’s Posthumous Honour and Call to Declare Him...

The Evils of Technical Justice