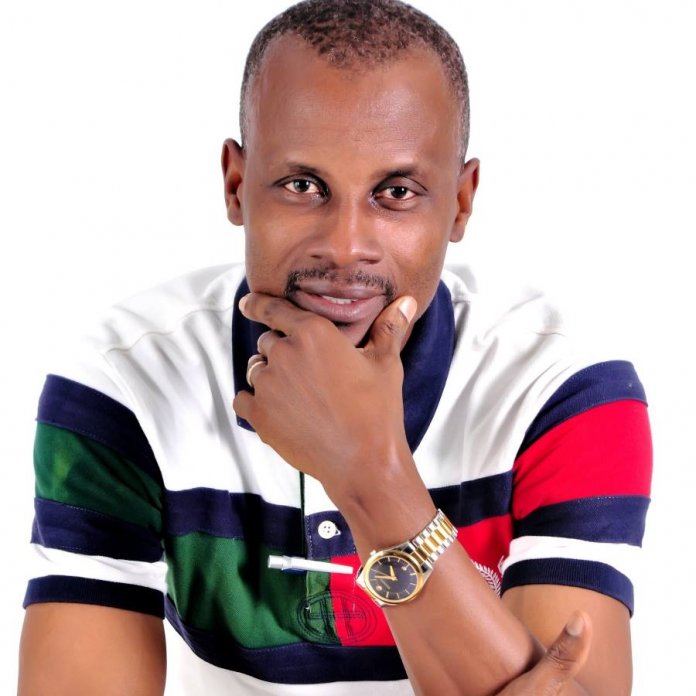 The family of Kennedy Nwashindi, a lawyer who was abducted in the Asaba area of Delta State, has lamented the silence of the kidnappers after ransom was paid for his release.

The 54-year-old was kidnapped by gunmen on April 6 on his way to his residence in Okpanam, Asaba, around 7pm.

The kidnappers were said to have used the victim’s mobile phone to demand N50m ransom from his family.

Our correspondent gathered that Kennedy’s family appealed to the abductors that they could only raise about N3m.

The victim’s elder brother, Pastor Favour Nwashindi, said the kidnappers’ silence since the money was sent to them had raised concerns in the family.

Nwashindi, who spoke to PUNCH Metro on Monday, said the family had reported the matter to the Commissioner of Police in Delta State, Officer-in-Charge of the Anti-Kidnapping Unit, the church the father of four attended, and different vigilance groups.

Favour stated that they were preparing for their mother’s burial on April 16 when Kennedy was kidnapped.

He said, “Our mother died on March 26, 2019. We were preparing for her burial on April 16; but 10 days to the burial, my younger brother, Kennedy, was on his way to his house in the Okpanam area of Asaba when some men who wore masks asked him to alight from his car. They left with him.

“After the incident, his abductors used his phone to communicate with the family, demanding N50m ransom.

“When he told them that there was no such money and that our mother was in a mortuary, they stopped calling. When they started calling again, they asked the family to send N3m.

“Immediately they collected the ransom, they switched off his phone. We are worried; tomorrow (Tuesday) will make it 30 days since he was kidnapped in front of his house. We are not getting any feedback from the Delta State Government, the Nigerian Bar Association, Asaba branch; Winner’s Chapel, which he attends; we are just in total confusion.”

According to him, Kennedy’s wife, Temi Nwashindi, a Superintendent of Police, had also made efforts which proved abortive.

He noted that the police had instructed her to stop talking to people, including her husband’s relatives.

A text message Temi allegedly sent to members of the family, which was sighted by PUNCH Metro,indicated her frustration over the matter.

“At this stage, I have done everything humanly possible to secure the release of my husband and your brother. I have spent what I have and what I do not have to secure his release, but no result.

“I have prayed, fasted, paid ransom, hired vigilantes of different communities with hundreds of thousands; I have paid prophets, pastors, imams and police. Still my Ken is not back. His case is strange in the history of kidnapping.

“At this stage, I am appealing to you all on bended knee to help me move out and find solution.  If it’s more money the kidnappers want, I will borrow or source for it. I can sell my car, my house to get him back alive.

“His children and other numerous fatherless children he takes care of need him alive and back. God needs him in his service.  Help me reach out to places. Help me make contacts. I have reached my breaking point.  I will pay whatever money the abductors want more. Let them make contact.

“Let them call me so that I can hear his voice. I will give them more money.  I beg of you all in Jesus mighty name,” the text read.

The Police Public Relations Officer in Delta State, DSP Onome Onovwakpoyeya, said the police were on top of the situation.

She explained that the police decided to be silent for security reasons.

Onovwakpoyeya said, “We don’t want to reveal what is going on; not that we are silent about it. Two suspects have been arrested, but their names have been withheld because we are expecting somebody to be released from prison, who is a member of the gang.

“For now, there is no communication really with the kidnappers; but we are tracking the suspects.”