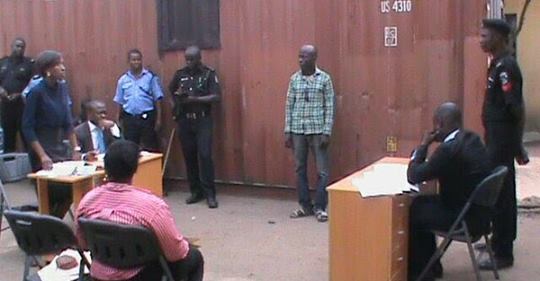 In his bid to ensure healthy environment and sanitation at Aba, the commercial hub of Abia State, the state governor Dr Okezie Ikpeazu has set up four Mobile Courts to try sanitation offenders.Each of the courts is designated to be sitting at Aba road, Owerri road, Faulks road and Ogbor hill area.

The governor also directed the Aba Area Manager of the State Environmental Protection Agency ASEPA, Mr. Rowland Nwakanma to immediately recruit more streets sweepers.He directed that the sweepers must be deployed to work within their streets of residence to enable them start sweeping early as well as monitor residents that sabotage government’s efforts to sustain cleanliness in the commercial city.

The governor who was the General Manager of ASEPA before his election as the state governor in 2015, warned Aba residents and traders to desist from indiscriminate dumping of refuse and wastes stressing that convicted culprits would henceforth serve imprisonment and or pay N50,000 fine.

Ruling in IGP’s Suit against Senate Reserved till September 25