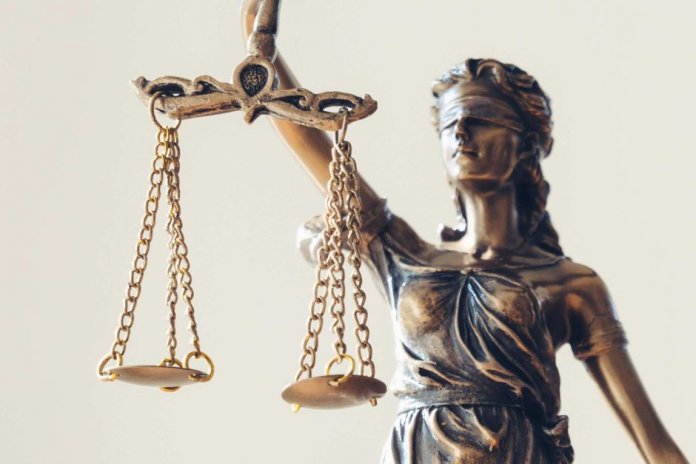 Twenty-five customary court judges who were approved by the Abia State Judicial Service Commission (ASJSC) have been sworn in by the President of the state Customary Court of Appeal (CCA), Justice Anyalewechi Onwuchekwa, at Umuahia, the state capital.

The 25 comprise 12 whose appointments were renewed, 11 new appointees and two that are chairmen. Newly inaugurated Chief Registrar of the court, Mrs. Ijeoma Nkume, lauded their appointment.

Before their inauguration, a four-day workshop was organised, where eminent scholars and legal luminaries presented papers to acquaint them with rules of fair-hearing, application of evidence act, the appointment of a panel to partition family property and admissibility of documents in customary courts, expectations, roles, and duties of customary court members.

Others were; judgment writing in customary courts, examining the jurisdiction of customary courts in civil and criminal cases, case management and return of cases, including interlocutory applications, stay of execution, proceedings, and injunctions, among others.

The CCA enjoined the grassroots judges to master customary court laws and procedures to enable them to dispense cases impartially.

He emphasized that working in the judiciary is a special calling, hence they should conduct themselves in a manner that would inspire and confer confidence in the court system.

Justice Onwuchekwa, who remarked that replacement of retired, disengaged or dead judicial officers in the state customary system had become regular, assured that the new judges would dispense justice to those that seek it.

NJC Recommends Olukayode Ogunjobi, 2 Others for Appointment as Judges in...