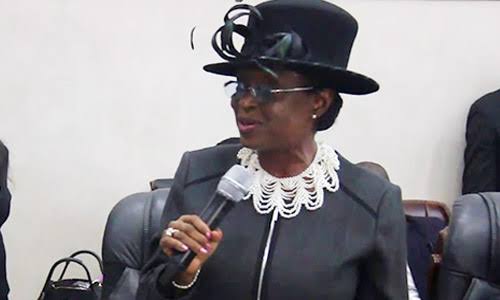 In a speech at the ceremony, Onwuamegbu observed that the presence of the court would assure the people of easier access to justice within the council area.

She, however, enjoined Magistrates in the state to discharge their duties judiciously.

The Idemili South Transition Committee Chairman, Mr. Don Unachukwu, on his part urged miscreants to turn a new leaf or leave Idemili South Local Government Area as the law will catch up with them as a new Police Division has also been set up at Oba.

The Traditional Ruler of Ojoto, Igwe Gerald Mbamalu expressed his gratitude to the Anambra State Government over the inauguration, saying that the presence of the court in Ojoto would go a long way in promoting the maintenance of peace in the community.