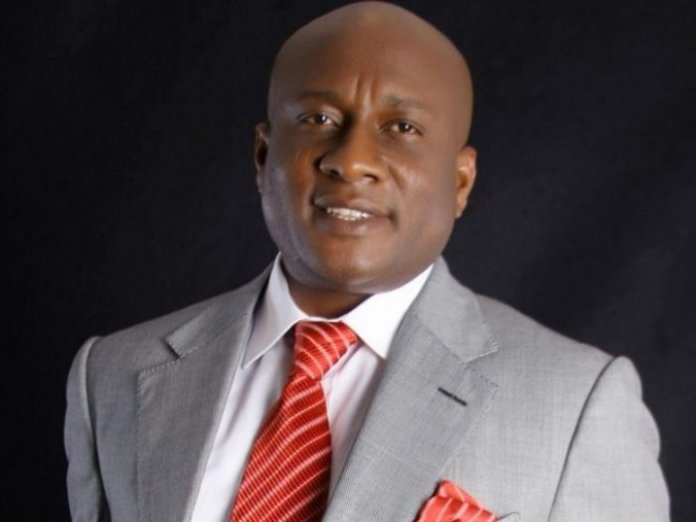 Canadian authorities have commenced efforts to execute a corresponding arrest warrant issued for a Nigerian businessman accused of fraud in the United States.

Both suspects denied the allegations in a statement Saturday and indicated their determination to fight the charges in court.

Although Messrs Onyema and Eghagha are currently believed to be in Nigeria, judges in the U.S. have been issuing warrants for their arrest, according to court filings seen by PREMIUM TIMES.

On September 5, Russell Vineyard, a magistrate at the United States District Court for the Northern District of Georgia, issued a corresponding warrant of arrest for Messrs Onyema and Eghagha in Canada.

American prosecutors had sought the warrant to enable Canadian law enforcement authorities take the suspects into custody if sighted in their jurisdiction.

As part of a longstanding tradition on cross-border crimes, American authorities have briefed their Canadian counterparts about their case against the two Nigerians, documents said.

Similarly, on November 19, Justin Anand, a magistrate at the same district, issued a separate warrant against Messrs Onyema and Eghagha for their arrest in the United States, especially by the U.S. Marshals Service.

Although the major aspects of the alleged fraud were committed in the U.S., some of the bank accounts used in some of the suspicious transactions were domiciled in Canada.

The U.S. and Nigeria have an extradition agreement.

Several Nigerians have been extradited to the U.S. to face criminal charges, but no high-profile citizen of Mr Onyema’s standing has ever been handed over.

Buruji Kashamu, a Nigerian politician, has spent decades fighting his extradition to the U.S. on drugs charges, using Nigerian courts to frustrate the process. He was elected into the Nigerian Senate in 2015 and served a full four-year term despite several outstanding court warrants, including appellate court rulings in Nigeria and in America, for his extradition.

It was unclear whether American authorities have filed extradition requests for Messrs Onyema and Eghagha based on the court warrants. A spokesperson for the Nigerian attorney-general’s office did not immediately return requests for comments Saturday afternoon.

American prosecutors said the two connived to launder funds and defraud American banks with falsified letters of credit for aircraft and equipment purchases.

The indictment leveled serious charges of money laundering and foreign exchange fraud against the individuals.

Already, several companies which the U.S. authorities alleged Mr Onyema set up to carry out fraudulent transactions between Nigerian and American banks have had their bank accounts frozen.

At least $14.2 million (N5 billion) had been confiscated in three bank accounts run by Mr Onyema’s companies in the U.S. and Canada. A final forfeiture of the funds is being pursued as part of the charges against the airline executives.

Mr Onyema did not return PREMIUM TIMES’ calls and text messages seeking his comments about the arrest warrants and funds seizures.

In an earlier statement Saturday, Mr Onyema denied the charges and said he was ready to defend his “innocence”.