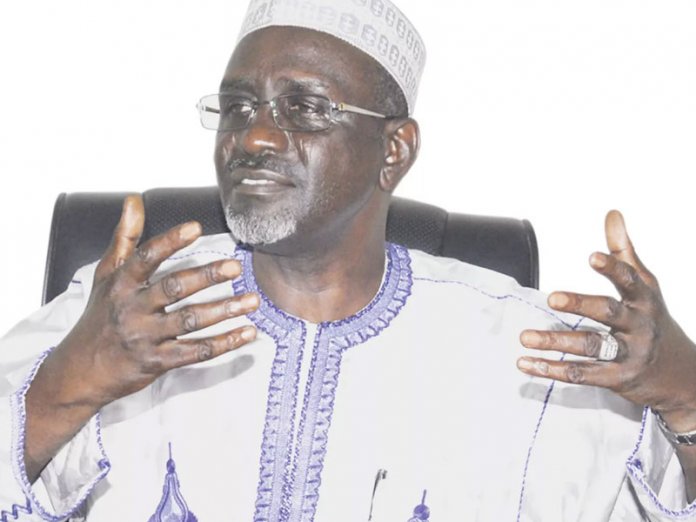 The EFCC arraigned Mr Shekarau on May 24, 2018, alongside former Foreign Affairs Minister, Aminu Wali, and one Mansur Ahmad on six counts bordering on conspiracy and money laundering to the tune of N950 million.

Delivering his ruling, Justice Lewis Allagoa held that the EFCC has made out a prima facie case against the defendants, warranting that they must defend themselves.

“I have considered evidence by the prosecution against the defendants, it is sufficient that they have case to answer and defend themselves,” he said.

Mr Allagoa adjourned the case until Nov.18 and Nov. 19, for defence to open its case.

Earlier, counsel to Mr Shekarau and two others, Dauda Abdulrahman, and Abdul Adamu, on July 9 filed a no-case submission.

Mr Adamu said EFCC failed to present a prima facie case to warrant the defendants entering defense and urged the court to discharge his clients.

Counsel to the EFCC, Johnson Ojogbane, had earlier told the court that the defendants, between March 26 and March 27, 2015, conspired among themselves and received the said amount without going through financial institutions.

He said that the money was issued to the defendants by the Peoples Democratic Party and former petroleum minister, Diezani Allison-Madueke.

The prosecutor said that the offences contravened Sections 18 (a) of the Money Laundering (prohibition) Act, 2011 as amended and punishable under Section 16 (2)(b) of the same Act and Section 15(1) of money laundering Act.

The defendants had pleaded not guilty to the charges.

NAN reports that the defendants were earlier granted bail in the sum of N100 million each with two reliable sureties in like sum and during the course of trial, the prosecution called four witnesses and closed its case on May 8.