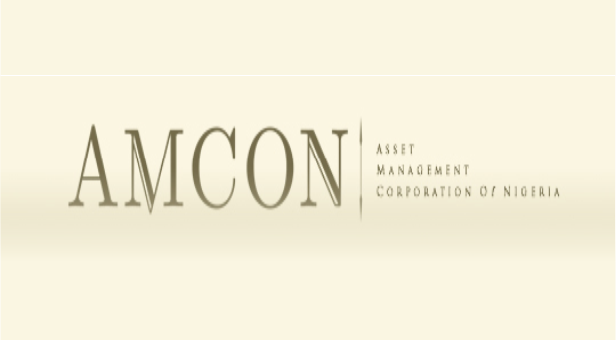 Justice Nnamdi Dimgba of the Federal High Court, Asaba, has said that there is a need to strengthen the Asset Management Corporation of Nigeria’s recovery drive, as it is a national concern and a huge burden to the judiciary and the country as a whole.

A statement from AMCOM said the Judge called for concerted efforts from critical stakeholders, especially the judiciary to enable AMCON recover the over N5tn outstanding debt.

Dimgba was one of the guest speakers at the 2019 annual seminar for external solicitors and Asset Management Partners held in Lagos.

He delivered a paper titled ‘Responsibilities and liabilities of receivers/managers under the AMCON regime and the relevance of winding-up/bankruptcy proceedings and liquidation in AMCON’s recovery drive.’

Dimgba called on the judiciary to partner AMCON to ensure that the corporation met its mandate before its sunset, which was fast approaching.

He said the issue of AMCON’s recovery drive had become a complex question that had vexed the thoughts and deliberations of policymakers, AMCON executives, and even the average Nigerian citizen (as AMCON oversees funds that trace their roots to the taxpayers).

The Managing Director/Chief Executive Officer, AMCON, Mr Ahmed Kuru, during the event, called on AMCON council and AMPs to take advantage of the special provision on accelerated hearing of AMCON matters since the practice rules allowed the courts to sit from day-to-day, even on weekends, at their discretion.

The AMCON boss said AMCON had noticed increased incidences of obligors taking advantage of the appeal process to deny the corporation the benefit of favourable judgments obtained.

He disclosed that AMCON was now conscious of the availability of the opportunity to request the courts to order litigants to deposit judgment consideration with the court registrars, which he said would mitigate the practice of obligors deliberately dragging their matters in court.