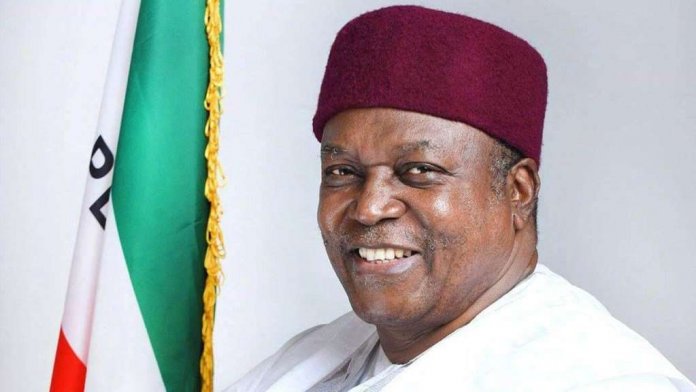 The Court of Appeal sitting in Abuja has upheld the judgment of the Taraba state governorship election petition Tribunal, which affirmed Mr Darius Ishaku of the People’s Democratic Party (PDP), as the duly elected Governor of the state.

A five-man panel of the court led by Justice Chidi Uwa held that the All Progressive Congress (APC) had no candidate in the March 9, 2019 governorship election in Taraba state, by virtue of the disqualification of Mr Abubakar Danladi, by a Federal High Court in Jalingo on the 6th of March 2019.

The Taraba State Governorship Election Petition Tribunal had on the 20th of September 2019, delivered a judgment that Mr Danladi was not qualified to contest the 2019 election and that the appellants failed to prove their claims that the election was marred by irregularities and failure to comply with the electoral act. It dismissed the appeal for lacking merit.