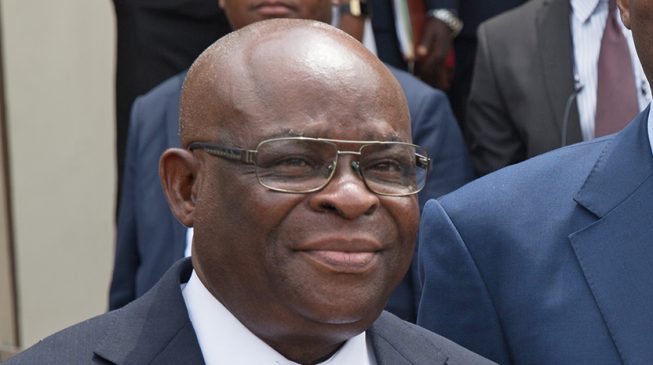 The scheduled hearing of the three appeals filed by the suspended Chief Justice of Nigeria, Justice Walter Onnoghen, by the Abuja division of the Court of Appeal was stalled on Tuesday.

The appeals which have to do with the six counts of non-declaration of assets instituted against him before the Code of Conduct Tribunal could not be heard because the Court of Appeal was unable to form a quorum.

Lawyers representing the suspended CJN and the respondent, the Federal Government, told our correspondent that the Court of Appeal could not sit on Tuesday because one of the three Justices constitutionally required to sit on such appeals was unavoidably absent.

“No new date has been fixed for the hearing,” one of the lawyers said.

Although the suspended the CJN has yet to appear before the CCT to take his plea to the charges, the tribunal chairman, Danladi Umar, has ordered him to appear at the next proceedings scheduled for Wednesday.

The CJN’s three appeals which were stalled on Tuesday are challenging the jurisdiction of the CCT to hear the charges against him; the ex-parte order on which President Muhammadu Buhari relied on to suspend the CJN and appointed Justice Tanko Muhammad as the acting CJN; and the CCT’s refusal to be bound by the orders made by the Federal High Court and the National Industrial Court directing the tribunal to halt the CJN’s trial.