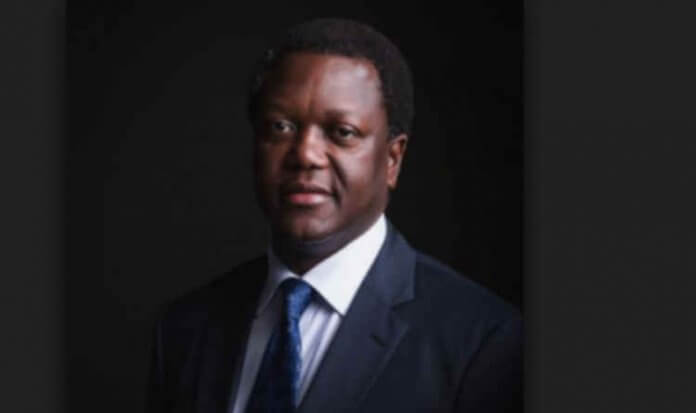 Justice Nicholas Oweibo granted Giwa-Osagie bail on Thursday in the sum of N20million with one surety in like sum.

The judge also admitted Giwa-Osagie’s brother, Erhunse, to bail in the same sum and a surety.

He held that the sureties for both defendants must reside in Lagos and have landed property in the state.

Justice Oweibo ordered that the defendants be released to their counsel, pending the perfection of their bail terms which must be done with 14 days.

He, thereafter, fixed October 8 for trial in the case.