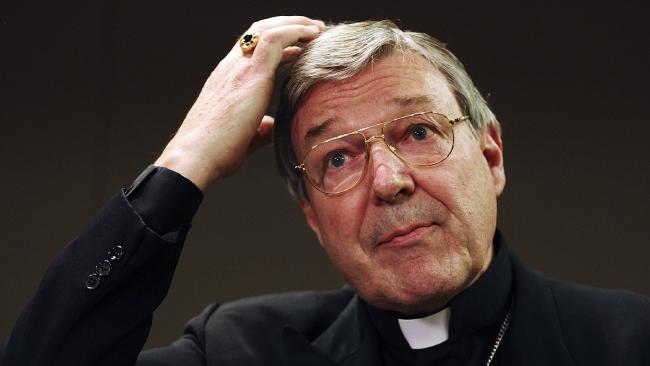 An Australian appeals court Wednesday upheld convictions against Cardinal George Pell, the most senior Catholic to be found guilty of sexually abusing children.

The decision brought cheers from scores of abuse survivors and victims’ advocates demonstrating outside court.

The Victoria state Court of Appeal in a 2-1 ruling rejected Pell’s appeal of a unanimous jury verdict in December that Pope Francis’ former finance minister was guilty of molesting two 13-year-old choirboys in Melbourne’s St. Patrick’s Cathedral more than two decades ago.

Pell’s lawyers will examine the judgment and consider an appeal to the High Court, Australia’s final arbiter, his spokeswoman said in a statement.

“Cardinal Pell is obviously disappointed with the decision today,” the statement said, adding that he maintains his innocence.

He was sentenced to six years in prison in March and is no longer a member of Francis’ Council of Cardinals or a Vatican official. Prime Minister Scott Morrison said soon after the appeal was rejected that Pell would be stripped of his Order of Australia honor.

Pell, 78, showed no emotion when Chief Justice Anne Ferguson read the verdict to a packed courtroom but bowed his head moments later.

He wore a cleric’s collar but not his cardinal’s ring. Pell had arrived at the court in a prison van and was handcuffed as he was led away by a guard.

The Vatican is conducting its own investigation into sex abuse allegations against Pell and is expected to comment on the ruling later Wednesday.

Clerical sexual abuse and the Catholic Church’s handling of such cases worldwide have thrown Francis’ papacy into turmoil.

In a little more than a year, the pope has acknowledged he made “grave errors” in Chile’s worst cover-up, Pell was convicted of abuse, a French cardinal was convicted of failing to report a pedophile, and a third cardinal, former U.S. church leader Theodore McCarrick, was defrocked after a Vatican investigation determined he molested children and adults.

Ferguson said she and President of the Court of Appeal Chris Maxwell “decided that it was open to the jury to be satisfied beyond reasonable doubt that Cardinal Pell was guilty.”

The two judges “accepted the prosecution’s submission that the complainant was a very compelling witness, clearly not a liar, was not a fantasist and was a witness of truth,” Ferguson said.