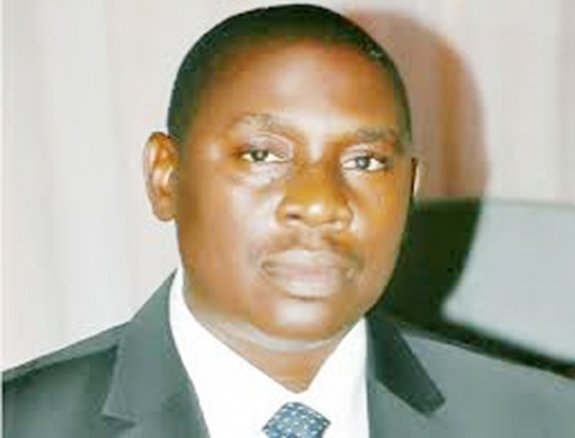 A statement by the CCB Head, Press and Public Relations, Mr. Ibraheem Al-Hassan, said in a statement on Tuesday that the defendants would be arraigned before the tribunal in Abuja on May 22.

The particulars of the offence were not stated in the statement.

Al-Hassan said the referral of the defendants to the CCT “was contained in a correspondent from the Code of Conduct Bureau, addressed to Chairman, Code of Conduct Tribunal to commence trial, dated 3 April 30, 2019.”

He said the correspondent was jointly signed by the operatives of Code of Conduct Bureau, Musa Ibrahim Usman; and Fatima Kere Ahmed.

The statement by the CCT added, “Chairman Code of Conduct Tribunal, Justice Danladi Y. Umar, has approved May 22, 2019 for the commencement of trial against serving Speaker of Bayelsa State House of Assembly, Hon. Friday Kombowei Benson and four others for alleged abuse of office.”