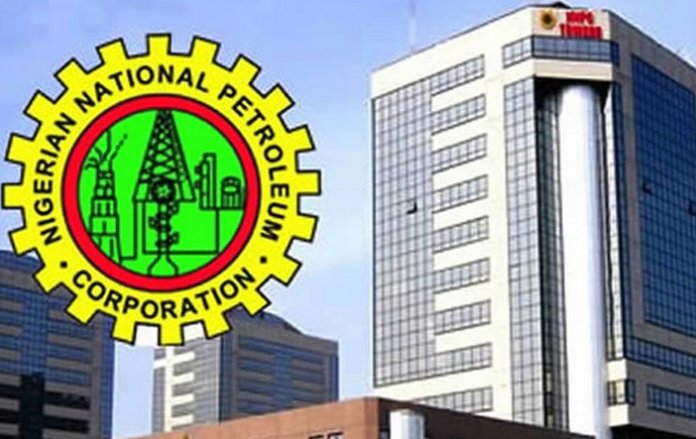 An Abuja Division of the Federal High Court has ordered the suspension of Nigeria National Petroleum Corporation (NNPC) ongoing job recruitment pending the determination of a suit filed by one Pelumi Olajengbesi.

The News Agency of Nigeria (NAN) reports that Mr Olajengbesi, a public interest lawyer, had commenced the enforcement of the Fundamental Rights of all potential applicants to set aside the recruitment by the NNPC on the ground that it was discriminatory.

The recruitment had disqualified Nigerians above the age of 28 from applying for the vacant positions.

Mr Olajengbesi had faulted the age criterion placed on the ongoing recruitment of the NNPC noting that it violated section 3(e)(iv) of the Fundamental Rights (Enforcement Procedure), 2009 which protected the public interest of Nigerians.

He had written to the then Group Managing Director of NNPC, Maikanti Baru, on March 26, threatening to drag the organisation to court for placing discriminatory age requirement on qualified Nigerians who would have applied for the jobs advertised by the corporation.

The NNPC had invited applications from candidates for a number of positions including trainees who must not be more than 28 years as of December 31, 2018, and had graduated from a university or polytechnic not earlier than 2014.

At the hearing on October 18, 2019, the applicant prayed the court to ensure that justice was served on the unemployed Nigerians who needed to know their stand in the matter.

“The matter has long been before the court and the rest of the matter is at a stake and under Order 8 Rule 4 of the Article II of the African Charter of Human and People’s Right (Ratification and Enforcement) Act.

“I pray that the matter be heard together with the preliminary objection filed by the respondents in the interest of justice,” the applicant said.

When the matter was called up, the applicant’s counsel informed the court that the respondent filed his counter on October 15, 2019.

In reply, the respondent informed the court that he was sick and had had surgery.

The presiding judge, Muhammed Tsoho (Acting Chief Justice of The Federal High Court), informed the respondent’s counsel that his counter was not proper before the court and had not been regularised.

The court in considering the urgent nature of the matter granted an adjournment for the respondents to regularise their counter.

Mr Tsoho however, ordered that parties must maintain status quo pending the hearing of the substantive suit.

He adjourned the matter until October 29, 2019, for hearing.