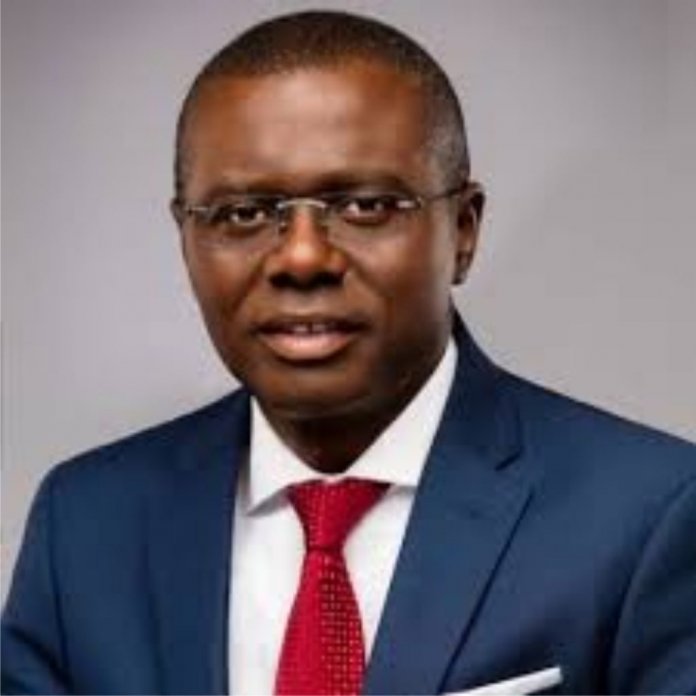 The Court of Appeal in Lagos has ordered the continuation of the petitions filed by the defeated governorship candidates of the Alliance for Democracy (AD) in Lagos State, Chief Owolabi Salis, and his Labour Party counterpart Ifagbemi Awamaridi challenging the victory of Babajide Sanwo-Olu at the March 9 guber election.

In a unanimous decision, a five-man panel of the court ordered the Lagos State Governorship Election Petition Tribunal to continue hearing of the petition.

“From the record, it is clear that the tribunal was wrong to have declared the petition as an abandoned petition.

“The case is to be remitted to the lower court for expeditious hearing of the matter,” the court held on Owolabi’s appeal.

The appellate court also found merit in a related but separate appeal by the Labour Party Ifagbemi Awamaridi challenging the dismissal of its appeal against the victory of Sanwo-Olu as Governor of Lagos State.

It also ordered an expeditious retrial.