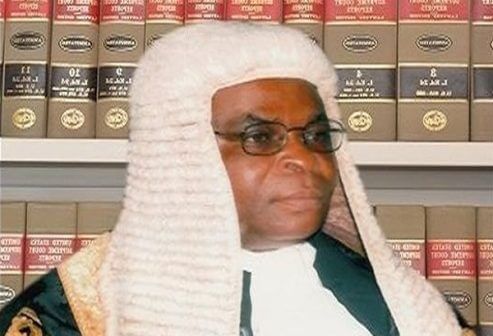 CCT Chairman, Justice Danladi Umar, issued the warrant to the Inspector General of Police (IGP) to arrest Justice Onnoghen and bring him to the Tribunal unfailingly on Friday.

He gave the order on Wednesday and directed the Director of the Department of State Services (DSS) to join in arresting the suspended CJN and compel him to be at the Tribunal.