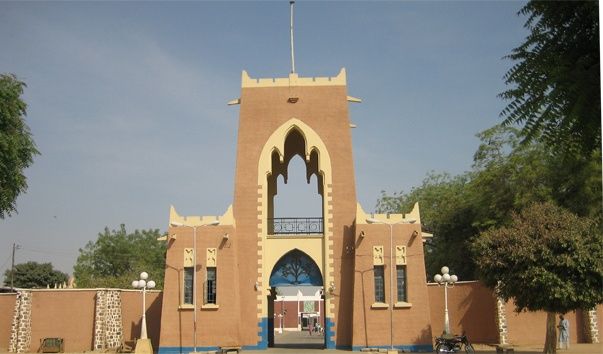 A Kano State High Court has nullified the appointment and creation of four additional Emirates in Kano State.

The Presiding judge, Justice Usman Na’abba, on Thursday ruled that due process was not followed in the creation of the Emirates.

Ganduje’s assented the bill following its passage by the Kano State House of Assembly.

He later in the month presented letters of appointment to the four new first-class Emirs during a ceremony held at the state capital.

Ganduje during the presentation said the creation of an additional four Emirates will make the Kano traditional system more efficient.