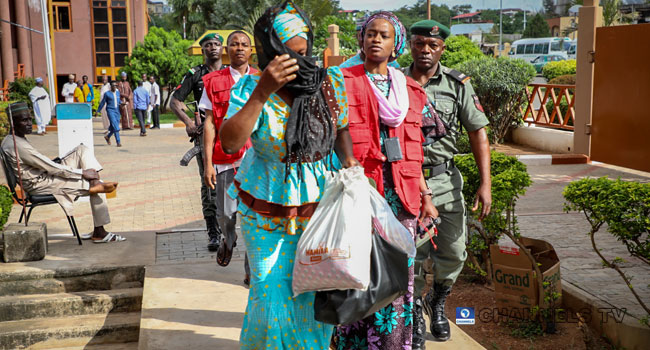 The Economic and Financial Crimes Commission (EFCC) has arraigned an official of Joint Admissions and Matriculation Board (JAMB), Philomina Chieshe, who claimed that a ‘mysterious snake’ swallowed N35 million kept in the accounts office.

Chieshe on February 2018 told account auditors the snake sneaked into the office and ate N36 million cash generated from sales of e-JAMB cards in Makurdi, the Benue State capital.

According to the EFCC the action of Chieshe is contrary to section 139 (a) of the Penal Code Law.

She is being arraigned today at a Federal Capital Territory High Court in Maitama, Abuja alongside five others.