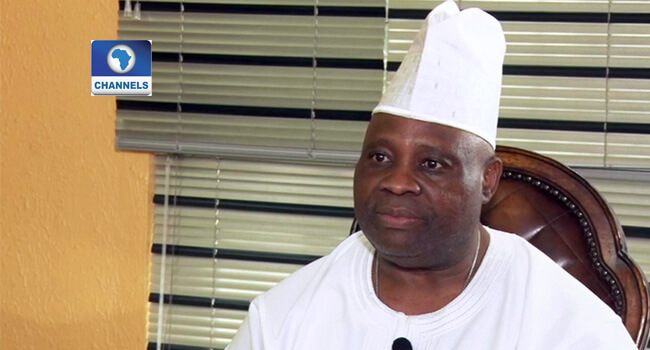 The Supreme Court has dismissed the appeal by candidate of the Peoples Democratic Party (PDP) in the last governorship election in Osun State, Senator Ademola Adeleke.

The Supreme Court,in a majority decision of five-to-two, read by Justice Olabode Rodes-Vivour, held that the failure of a member of the election tribunal, Justice Peter Obiora to sit on February 6, 2019 rendered the entire proceedings and the judgment given by the tribunal a nullity.

The court upheld the majority judgment of the Court of Appeal, which upheld the victory Adegboyega Oyetola of the All Progressives Congress (APC) as the Governor of Osun State.