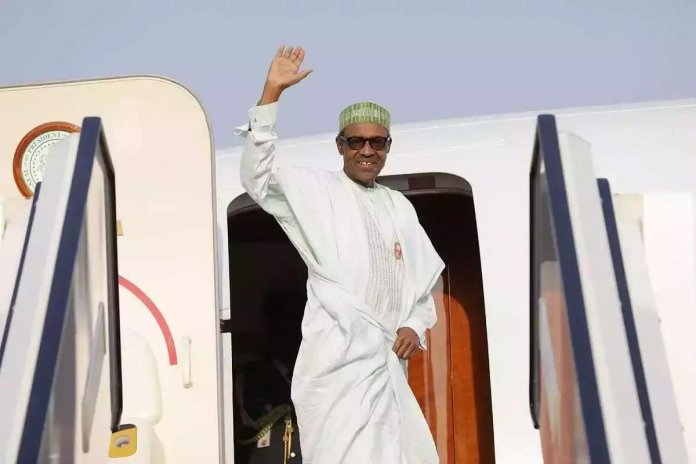 The PDP had on March 18, 2019 filed the petition to challenge the emergence of Buhari as the winner of the presidential election.

According to the petitioner, investigation of the central server from the Independent National Electoral Commission showed that the PDP polled 18,356,732 votes, instead of the 11,262,978 votes attributed to it by INEC.

The PDP and Atiku Abubakar also claimed that they defeated President Buhari who was declared winner with 15,191,847 votes by INEC.

They also claimed that President Buhari lied on oath about his educational qualifications and should thus be disqualified.

INEC denied having a server and Buhari’s lawyers said the president was qualified to contest the election.

Aftermath Of #EndSARS: Lawyer Kicks Against Planned Relocation of Courts in...