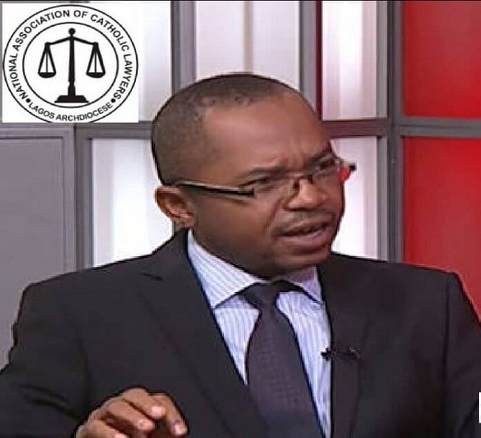 Catholic Lawyers under the aegis of the National Association of Catholic Lawyers (NACL), have condemned the sudden postponement of the 2019 General Election by the Independent National Electoral Committee (INEC) and the alleged “inflammatory comments made by Governor El-Rufai of Kaduna State few hours before the commencement of the Presidential and National Assembly polls

In a statement titled “Statement on the State of the Nation Released by the National Association of Catholic Lawyers” the Association regrets the untold hardship the alleged postponement has caused Nigerians and calls on both Christians, Muslims and all people of good will to pray fervently for Nigeria at this critical stage of our development as a Nation.

The Association also warned that Gov. El-Rufai will be held responsible for any breach of peace in Kaduna over his alleged unfounded reports of killings in the state.

Below is the full Statement:

Thanks and God bless you all!