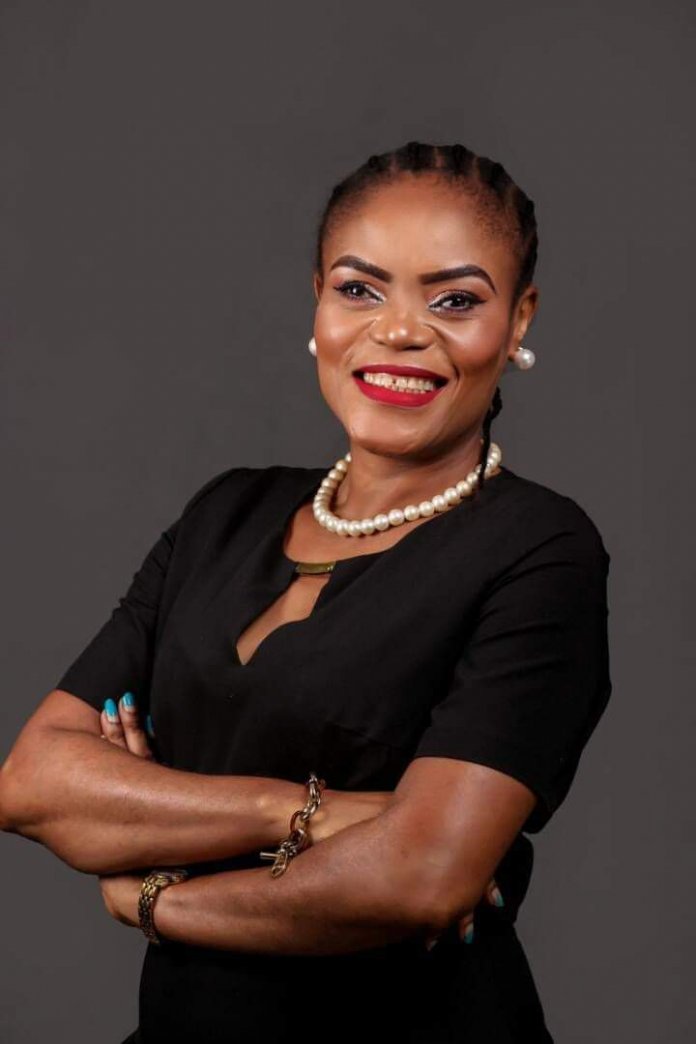 The Chairperson of FIDA Ekiti state is dead. According to a statement issued by Lola Aluko the Publicity Secretary, late Oluwaseyi passed on in the early hours of Thursday, 26th December.

“FIDA Ekiti regrets to announce the sudden demise of her Chairperson, Oluwaseyi Ojo.
The sad event occurred in the early hours of the 26th of December,2019.

Burial arrangements will be announced as soon as communicated by the family.”