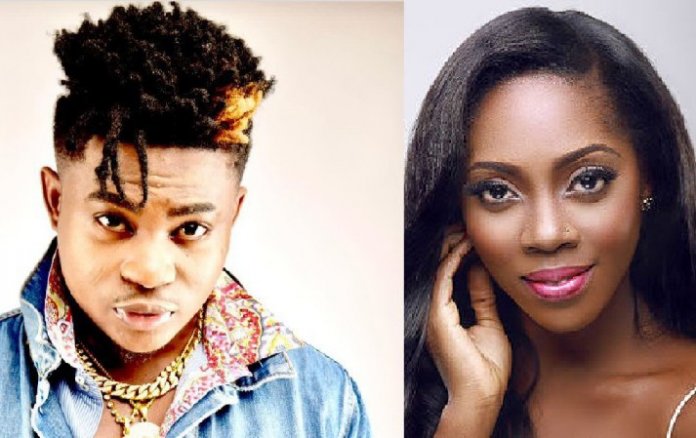 A singer, Danny Young, has reached an out-of-court settlement with Tiwa Savage, whom he filed a N205 million copyright suit against over her song, ‘One.’

In a statement signed by his lawyers, the singer commended Tiwa’s management “for committing in good faith, time and efforts towards finding an amicable resolution to the dispute.”

The statement partly read, “Mutual efforts in this regard have been successful and our client and the defendants, Tiwa Savage and Mavin Records, have come to a common understanding and agreed on the terms for the discontinuation of the suit. Therefore we shall no longer be proceeding with the court action.”

Both parties considered an out-of-court settlement for the first time at a Federal High Court in Ikoyi, Lagos on November 6.

Danny Young’s lawyer, Justin Ige, informed the court that the respondents (Tiwa Savage & Mavin Records) reached out to his client and requested that the case be settled out of court.

Danny Young, who has been in the doldrums in recent times, was a big player in the Nigerian music scene a few years back.