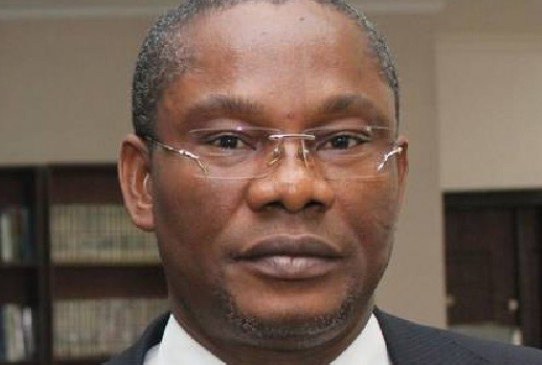 Mr Obi was charged with N136 million fraud by the Economic and Financial Crimes Commission (EFCC).

The court has, however, deferred sentencing to a later date.

Mr Akpobolokemi is being prosecuted separately for corruption while in office.

In the charge filed against Mr Obi, he was alleged to have committed the offences on August 5, 2014.

According to the EFCC, he and a former staff of NIMASA allegedly conspired to convert money from NIMASA, with the knowledge that same were proceeds of stealing.

The offences contravene the provisions of Sections 15 and 18(a) of the Money Laundering Prohibitions (Amendment) Act, 2012.