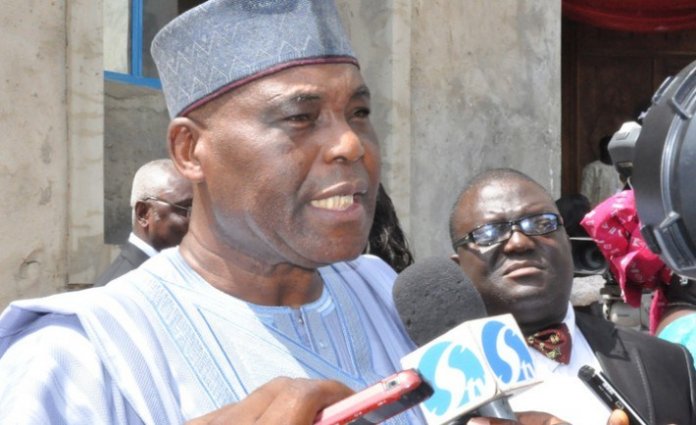 Dokpesi, a chieftain of the Peoples Democratic Party (PDP) and chairman of DAAR Communications Plc, filed the suit on April 30, seeking N5 billion in damages from Mohammed and Malami.

He alleged that Mohammed and Malami defamed his character by the inclusion of his name on the treasury looters’ list.

At the continuation of trial, Counsel to the claimant, Mr Ngige Kasiemobi, informed the court that the defence counsel served him with a statement of defence and a motion for extension of time on Monday.