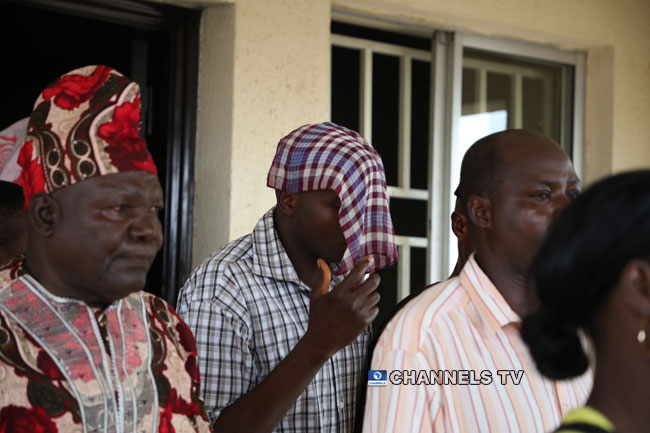 The trial of two police officers, Sunday Idoko and Katdel Dabit, who allegedly killed an official of the Nigeria Security And Civil Defence Corps (NSCDC), Mr Ogar Jombo has stalled following an application for adjournment by the prosecutor.

The prosecutor, Mr Patrick Igele, noted that he could not proceed with the trial because he needed more time to effectively present his case.

Although lawyers to the defendants opposed the application for adjournment, the judge, Justice Muawiyah Idris adjourned the case till September 19, October 7 and 9, 2019.

Both officers were said to have beat up Jumbo to death on March 20, in the presence of his wife and children for allegedly violating traffic rules at Nyanya.