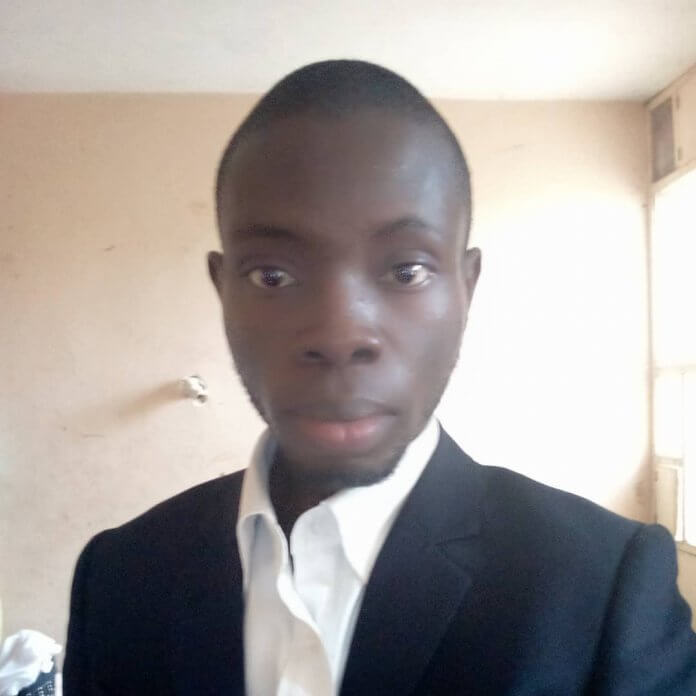 Damages refers to the sum of money the law imposes for a breach of some duty or violation of some right.

The principle governing award of damages  by the court of law is found in  the Latin maxim; restitutiou integrum. Therefore, the chief aim of awarding damages is to restore the plaintiff, as far as money can do, to the position he would have been if the wrong had not been committed. See the erudite comment of Lord Blackburn in the case of Livingstone vs Rawyard Coal co ( 1880)5 AC 25 @ 31 ,  See also the case of Lim Poh Choo vs Camden and Islington Area Health Authority (1980) AC174 @187, per Lord Scarman.

Generally, there are different types of damages in law.These are;

Other types of  Damages being normally awarded by the court are

However, the scope of this article is Special Damages and the principles governing the award of same by the court.

Thus in UBA PLC VS DANA MOTORS LTD (SUPRA) the Court of Appeal , Lagos Judicial Division held: It is clear to me and I so hold that the damages awarded to the Respondent by the Court below were not reliefs asked for by the Respondent

against the Appellant and since in law a Court has no power to grant reliefs not asked for being not a father Christmas, such an award is a nullity and liable to be set aside without much ado!.

Also the Supreme Court pronounced in the case of UBA LTD VS CHUKUELO CHARLES OGBOH(SUPRA) A party should be given only the relief he claims and what could be reasonably antecedent to it. It cannot therefore, be overemphasized that a court of law ought not to award to a plaintiff a substantive relief he has not specifically claimed and may in fact not desire. Thus a situation whereby the court goes out of its own to award what is not claimed, especially to award what has been abandoned as a claim is wrong in law.

The above decisions of both the court of Appeal and Supreme Court swiftly frown at awarding of damages not claimed by the parties. Damages awarded but not sort or claimed by the plaintiff against the defendant would be declared a nullity by the appellate court. It would definitely not stand the test of time at the appellate court as  you cannot put  something on nothing and expect to stand. It would collapse. See the case of BENJAMIN LEONARD MACFOY VS UNITED AFRICA COMPANY LTD (1962)AC 158, Per Lord Denning.

Damages usually claimed and awarded by the court to the parties is of different types. The main type of damages within the scope of this article is Special Damages and by extension and exposition , General Damages.

The Distinction between Special and General Damages has been aptly and succinctly  put to rest as far back as 1905 by Lord McNaghten in the case of STROMS AKFIE BOLAG Vs HITCHINSON ( 1905) AC 516. The Law lord aptly held as follows: General damages are such as the law will presume to be direct, natural or probable consequence of the action complained of. ‘Special damages’ on the other hand are such as the law will not infer from the nature of the act. They do not flow in the ordinary course. See also the Nigerian case of:THE SHELL PETROLEUM DEVELOPMENT OF NIGERIA LIMITED Vs CHIEF G.B.A.TIEBO VII ( 1996)4 NWLR(PART 445-657). Further more on this is another English case of Susquehanna (1926) A.C. 655 at 661,  where Lord Dunedin observed on the distinction between general and special damages: “If there be any special damage which is attributable to the wrongful act, that special damage must be averred and proved and if proved will be awarded. If the damage be general, then it must be averred but the qualification is a jury question.” Still on this point Lord Martin B. in Prehin v. Royal Bank of Liverpool (1870) L.R. 5 Ex. 92: “General damages…are such as the jury may give when the Judge cannot point out any measure by which they are to be assessed except the c opinion and judgment of a reasonable man. Special damages are given in respect of any consequences reasonably and probably arising from the breach complained of.

From the above expositions by the Law Lords Special Damages needs to be specifically pleaded and particularised by the claimant before it can be awarded. A claimant must adduced cogent evidence in support of it. The standard of proof needed to award special Damages is very high. On this , let’s make recourse to the view of Cocker JSC of blessed memory in the case of  OSHINJINRIN vs ELIAS ( 1970)1 ALL NLR 153 @ 156: “Undoubtedly, the rule that Special damages must be strictly proved applies cases of tort. In effect, the rule requires anyone asking for Special damages to prove strictly that he did suffer such special damages…” See also the case of THE SHELL PETROLEUM DEVELOPMENT OF NIGERIA LIMITED Vs CHIEF G.B.A.TIEBO VII(Supra).

It therefore, means that Special Damages cannot be awarded to the claimant against the defendant  based on the profit he would have made in the future , speculation or projection.On this, the Supreme Court held in the case of U.B.N PLC Vs NWANKWO(2013)3 NWLR  part 1660 that “A claim for special damages succeeds only in respect of actual and not estimated or anticipated loss of profit…”

ALSO READ   Call to Bar Postponed and Lawyers to Be are Saying its Deliberate! Find Out Why

It is trite law, that special Damages for it to be awarded by the court to the claimant must be pleaded by adducing cogent evidence and must flow from the act complained of in the ordinary course of events. See the case U.B.N VS NWANKWO (SUPRA).

Timothy Olamide is a Law student of Ahmadu Bello University, Zaria and currently a Legal intern at J.T Ogunniyi & Co, Ifo, Ogun State. He can be reached via olaniyitimothyolamide@gmail.com and 08144856315