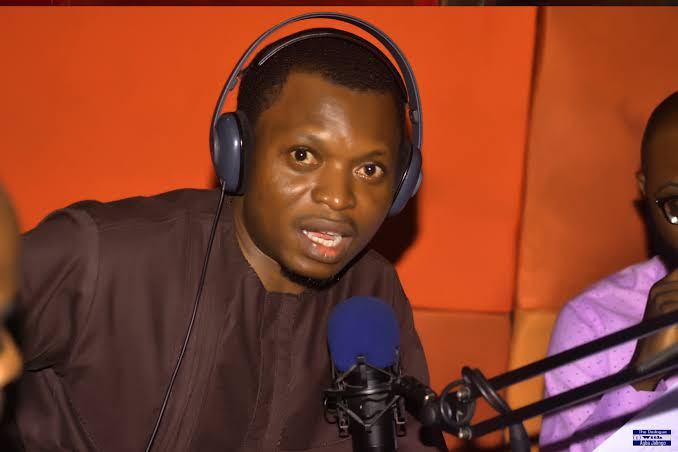 A Calabar Division of the Federal High Court, Cross River State, has granted leave to the government to present masked witnesses in the trial of detained publisher of CrossRiverWatch, Agba Jalingo.
The court made the decision on Wednesday after refusing a request by the defence against the move.
Mr Jalingo, who was arrested and detained by the government in August, is facing trial on allegations on allegations of treason and terrorism among others.
He was arrested after the police invited him for questioning over a petition filed against him by the Cross River State Micro Finance Bank.
The CrossRiverWatch had written several reports detailing allegations of fraud linking the state governor, Benedict Ayade, to funds allegedly diverted through the Microfinance Bank.
In various publications after his arrest, the CrossRiverWatch accused the state government of instigating the trial against Mr Jalingo.
But that claim was denied by Mr Ayade’s spokesperson, Christian Ita, who told PREMIUM TIMES Mr Jalingo’s arrest was possibly linked to the #RevolutionNow protests.
Speaking to PREMIUM TIMES on Thursday, James Ibor, a lawyer to Mr Jalingo, confirmed that the judge, Simon Amobeda, granted the prosecution’s request to present masked witnesses in the trial.
“Yes it’s true. The court unfortunately granted that request by the prosecution despite our arguments,” the defence lawyer said.
Mr Jalingo has not been released since his arrest in August. He has also been brought to court in chains by prison officials during various sessions of his trial.

ALSO READ   Why We Built Quarters For Judges – Wike