Home NBA News Court Invasion: A New Low in the Ongoing Assault on the Rule... 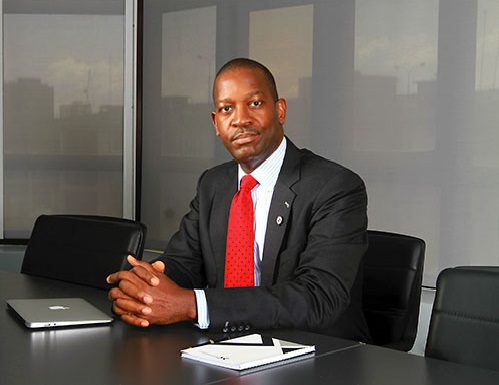 Babatunde Ajibade SAN, Ph.D, SAN, FCIArb Managing Partner of SPA Ajibade & Co and one of the NBA Presidential hopefuls has said the DSS invasion of the courtroom at the Federal High Court Abuja marks a new low in the ongoing assault on the rule of law in Nigeria.

Below is what he said:

“The video clips circulating on social media, showing the violent re-arrest of the publisher of SaharaReporters, Mr. Omoyele Sowore inside a courtroom at the Federal High Court in Abuja marks a new low in the ongoing assault on the Rule of Law in Nigeria. The re-arrest, allegedly by operatives of the Department of State Security (DSS), was said to have disrupted the proceedings of the court.

Democracy is about institutions and maintaining checks and balances on the power of the executive and other arms of the government is vital to society. The judiciary is the check on the excesses of the executive. The action of the DSS is an assault on the judiciary which is the custodian of the Rule of Law in our society. The continuous contempt and disdain with which the executive arm of government treats the judiciary is inimical to all known norms of democracy as enshrined in our constitution. Our law enforcement agencies must learn to operate within the ambit of the law and carry out their functions with utmost respect to the limits of their statutory mandate. They must not erode the gains that we have made as a democratic nation.

By its actions, the executive continues to undermine the independence of our courts and is, by so doing, inviting a state of anarchy. I therefore, urge Mr President to direct all security agencies in the country to carry out their duties showing deference and respect for the judiciary. Mr. President should ensure that the officers responsible for the desecration of the courts in this ugly incident are punished to serve as a deterrent to others. The rule of law and not that of might is supreme in Nigeria. I call on all members of the Nigerian Bar Association to speak and stand up for the judiciary. We are the only voice that can stand in defence of the judiciary in these trying times.”

Notice to Lawyers Who are Yet to Collect the NBA-AGC 2017...