Home News Court Invasion: If I Were Buhari, I Will Sack DSS Boss for... 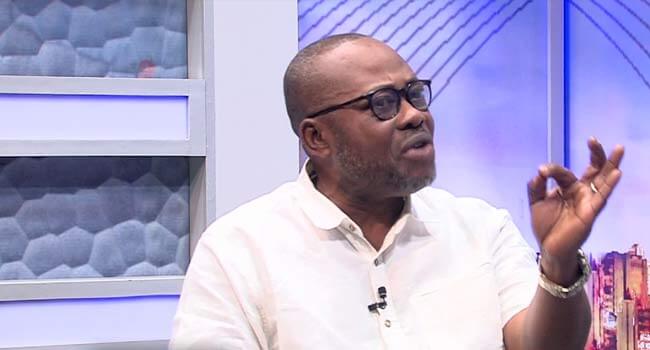 Ubani’s comments come on the heels of the invasion of the Federal High Court in Abuja by operatives of the commission while trying to rearrest the Convener of the ‘Revolution Now’ Protest, Omoyele Sowore.

Speaking during an interview on Channels Television’s Politics Today, the legal practitioner noted that the tragic incident has caused embarrassment to the current administration.

“If I am the President of the country and DSS throws my government into this embarrassment, I will even remove the DSS, whoever is in charge of that particular body.

“He (President Buhari) should relieve him (the DSS boss) of his position. He has really, clearly embarrassed this government,” he said.

Speaking further, Ubani who is also a public affairs analyst, regretted that the action of the secret service has portrayed Nigeria in the negative light within the international community.

The ex-NBA chief explained that “what has taken place today is reported all over the world and Google doesn’t forget,” also stressed that foreign partners who may want to do business with the Nigerian government may backtrack based on the nation’s non-adherence to the rule of law.

“We are really in a big economic problem and will require the support of other nations in order to solve it. They look at your history and what is going on with respect to the rule of law and even democratic credentials, you don’t have it. Then they begin to wonder what is going on,” he said.

The unfortunate invasion of the court by DSS operatives has attracted condemnation from prominent Nigerians including Nobel Laureate, Professor Wole Soyinka, the presidential candidate of the Peoples Democratic Party (PDP), Atiku Abubakar, among others.

Atiku who described the incident as a rape of the sanctity of the court said the act is unacceptable, stressing that Nigeria is not a dictatorship.

He noted with dismay that he was in extreme anguish of spirit having watched the unfortunate drama that played itself out at the court today.

NJC Recommends Appointment of 18 Justices of the Court of Appeal...