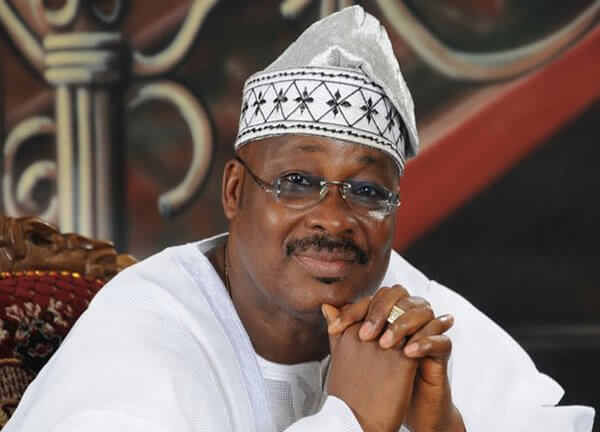 An Oyo State High Court sitting at Ringroad in Ibadan on Monday declared null and void the powers of the Oyo State Governor, House of Assembly and their agencies from summarily truncating or dismissing the elected local government chairmen and councillors duly elected over the 33 local governments and 35 LCDAs in the state.

The court relying on the doctrine of stare decides adopted and relied on the decision of the Supreme Court in the recently decided case of Ekiti State Council Chairmen against Ekiti State Governor in arriving at the decision.

The court held it was bound as a lower hierarchy of court to adopt and apply the holding of the Supreme Court in a similar case on the same facts. Her lordship consequently declared some sections of the Local government amendment laws of Oyo State that allowed the Governor to dissolve the local govt councils null and void and unconstitutional among other declaratory reliefs granted.

The court equally granted a perpetual order of injunction against the Oyo State government and its agencies restraining them from removing the elected councillors and chairmen until the due expiration of their tenure of office.

With this judgment, the actions of successive governments in the state in summarily dissolving councils, and especially the apprehension in many quarters about the threat of the incoming governor and his party to dissolve councils have been declared illegal and void. If exercised such steps will be in contempt of the court’s judgment and may be visited with sanctions.

In a reaction to the judgment, the state Attorney General, Oluseun Abimbola Esq, stated that this government is law-abiding and will, as always maintain the rule of law.

Mr Abimbola stated that the Oyo State government would study the judgment accordingly but while doing so, will abide by its pronouncements.