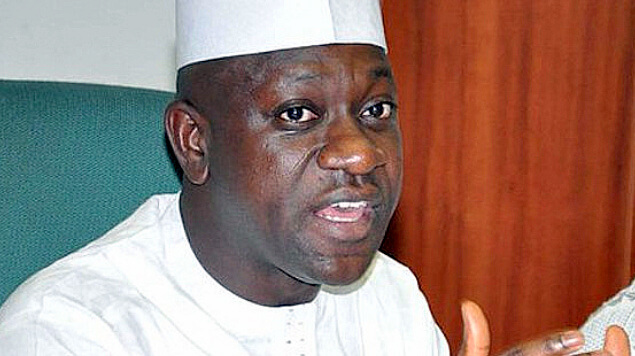 The Court of Appeal in Kaduna has nullified the election of Kano State lawmaker, Jibrin Abdulmumin, the Daily Nigerian newspaper is reporting.

The paper said the judgement delivered by Adejoje Adepoju followed an observation by the court that the final result contained in Form EC (8)E as submitted for the constituency was mutilated.

Mr Jibrin, a member of the All Progressives Congress, was declared the winner of the election by the electoral commission, INEC. The Kano State election petition tribunal had in December dismissed a petition by Mr Jibrin’s contender, Aliyu Datti of the Peoples Democratic Party. That ruling has now been nullified by the appeal court decision.

Couple Seek Divorce Over Disagreement on Who has Greater Anointing