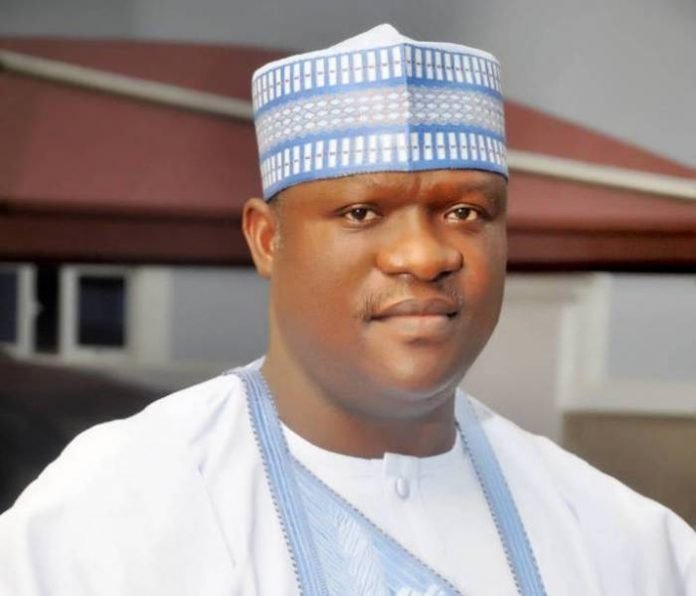 The order must be complied with within 72 hours, the court ordered.

The defendants were charged to court by the EFCC on allegations of conspiracy and misappropriating the sum of N450m presidential campaign funds in 2015.

Justice Stephen Pam delivered the judgement in a case filed by the EFCC against Ikenya, Useni and Danladi.

In the judgement which lasted for several hours, Justice Pam held that the EFCC failed to substantiate its claims against the defendants.

The court also held that the EFCC could not furnish the court with substantive evidence against the defendants and urged the Commission to desist from infringing on the rights of innocent citizens.

“The prosecution did not provide this court with concrete evidence to nail the defendants.

“The EFCC is hereby ordered to refund the sum of N228m which the Commission received from the defendants.”

Senator Ikenya applauded the court for allowing the rule of law to prevail in the matter, describing the court as the last hope of common man.

One of the defence counsels, Ibrahim Effiong, said the ruling was an indication that the rule of law has come to bear.

“The entire charges were abuse of court process. By this ruling, the EFCC should learn to allow the rule of law to prevail.

Court Fixes Dec 4 to Hear Suit Filed by MTN, Against...